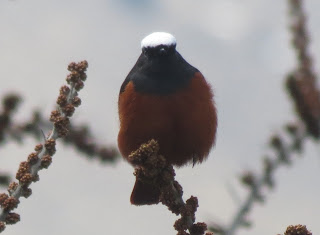 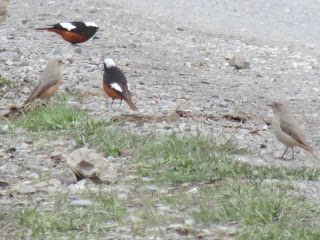 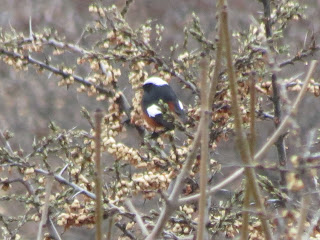 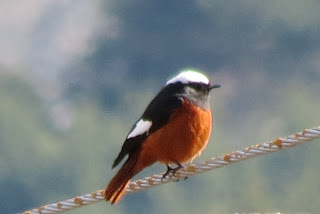 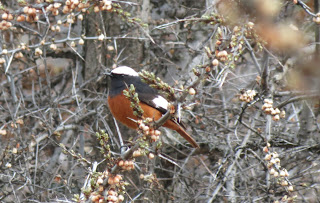 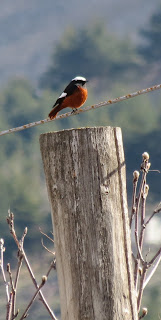 This year, unlike recent years, they were everywhere - even all over the road. I must have seen at least 25 individuals, often moving around in one large feeding flock. Heavy snow as we arrived was enough to bring these mountain glacier top residents down into the town and what a spectacle it was - lots of these too... 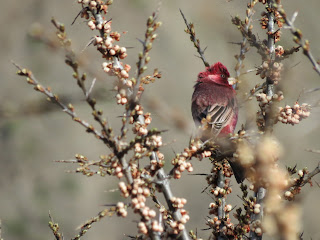 A very successful trip, including an extension into Eastern Turkey for other specialities - LAMMERGEIERS and BLACK VULTURES abounded, and more RED-BACKED SHRIKES than you could ever dream of..... 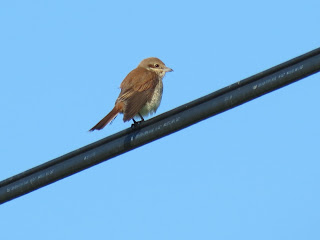 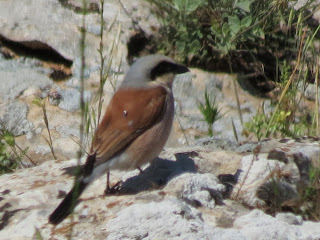 I have lots more trips to run in 2013, so if birding dawn 'til dusk floats your boat and a bagful of birds, contact me for further details - LGREUK400@aol.com

A somewhat sad ending for a wintering EURASIAN BITTERN

Whilst twitching a EURASIAN BITTERN in Bedfordshire yesterday afternoon, I never expected having to take the bird into care - but that's what happened I am afraid....

Met with a bemused Bob Henry, Cliff Tack and Mike Wilkes, I could hardly believe what I was seeing - a BITTERN acting as if it was a Red-throated Diver on a small stretch of water just about capable of holding a Great Crested Newt.......

After two hours barely moving, it was clear something was up and after a determined attempt to catch it, I soon realised it had a broken wing and was not capable of flying (it had seemingly flown into overhead power cables). It was seriously emaciated and in poor condition and swiftly despatched to Aylesbury's St Tiggywinkle's Wildlife Hospital where it was immediately placed on life support.......

Sadly, it was confirmed today that the bird's injuries are so severe it will never fly again and will be kept indefinitely at the hospital's pond..... 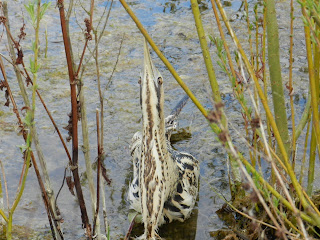 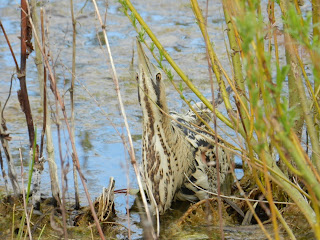 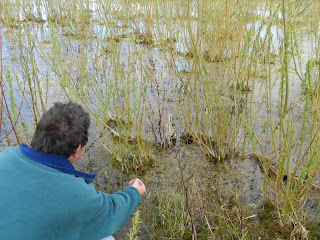 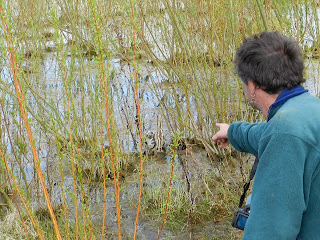 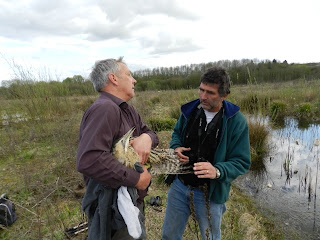 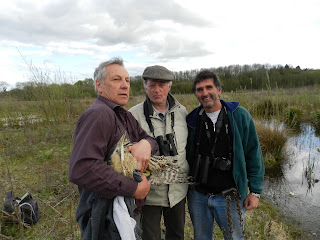 The team succeeded - Bittern's in the bag (Cliff Tack, Bob Henry and I seconds after the capture)
Posted by Lee G R Evans at 21:58 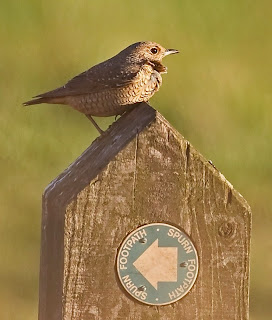 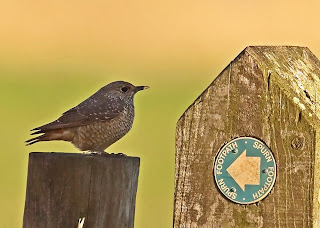 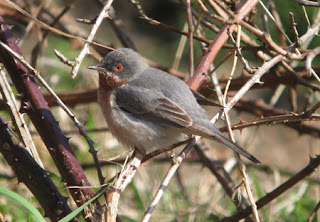 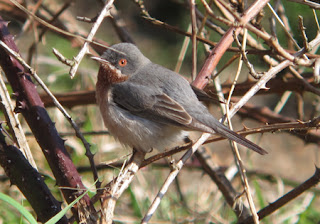 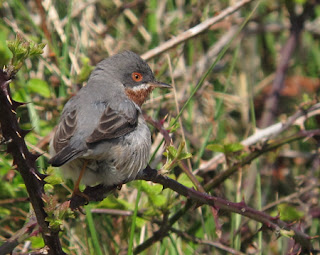 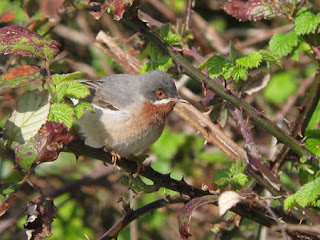 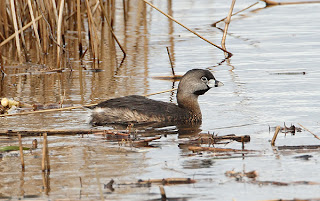 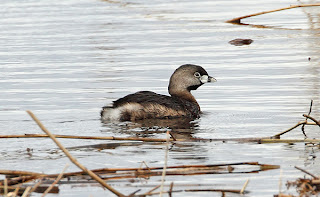 Still present after a number of weeks at Ham Walls RSPB (Somerset). These shots taken by Gary Thoburn are of outstanding quality
Posted by Lee G R Evans at 21:22 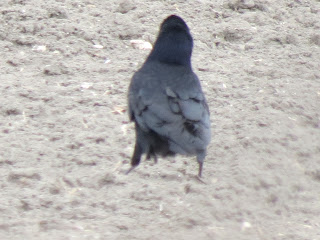 Identify Quizbird 4. An easy one, so only 4 points up for grabs. Email LGREUK400@aol.com with the correct answer
Posted by Lee G R Evans at 21:20 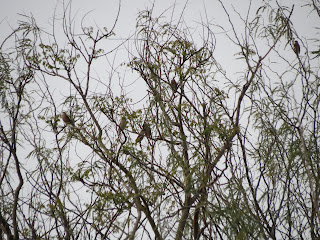 Identify the species depicted in this image? First correct answer will claim 5 points - email LGREUK400@aol.com with your answer

A relatively easy one - HAWFINCH - quickly answered correctly by a stream of observers.....

When will this winter ever end?

Yet another male WHITE-SPOTTED BLUETHROAT recorded today - this one at Melksham in Wiltshire - whilst 5 remain with singles on the Isle of Wight at St Helen's Duver, in the Observatory Garden at Portland and along Chesil Beach (Dorset), at Bockhill Farm, St Margaret's-at-Cliffe and at Samphire Hoe Country Park, Dover (Kent). The Dawlish Warren NNR (South Devon) HOOPOE remains for a second day, whilst a major surge of White Wagtails, Ring Ouzels, Black Redstarts and Northern Wheatears is being felt.

Lots and lots of rare wildfowl lingering in the south and west, including 6 or more drake LESSER SCAUPS, drake FERRUGINOUS DUCK at Otmoor RSPB (Oxon) and RED-BREASTED GOOSE at Farlington Marsh (Hants).