My Latvian tour of March 2016 is now fully booked, so sorry to those of you I couldn't cater for......maybe next one

However, still have a number of vacancies later in the year....

Short Trip to FRANCE for Wallcreepers, Alpine Accentors & Camargue in January - about £140

Norway/Finland in June for breeding Owls and other specialities

Sicily for Rock Partridges in June 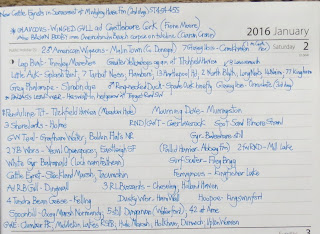 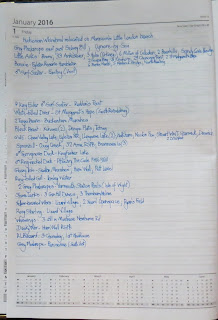 I am now taking bookings for my SPOON-BILLED SANDPIPER September tour of CHINA - a trip normally interrupted by large falls of Asiatic passerines, such as Mugimaki Flycatcher, etc
Posted by Lee G R Evans at 00:13

Still have a single space on my forthcoming ROUND BRITAIN TOUR of 17-27 JANUARY.......