UNDISCOVERED OWLS - the new production from The Sound Approach Team 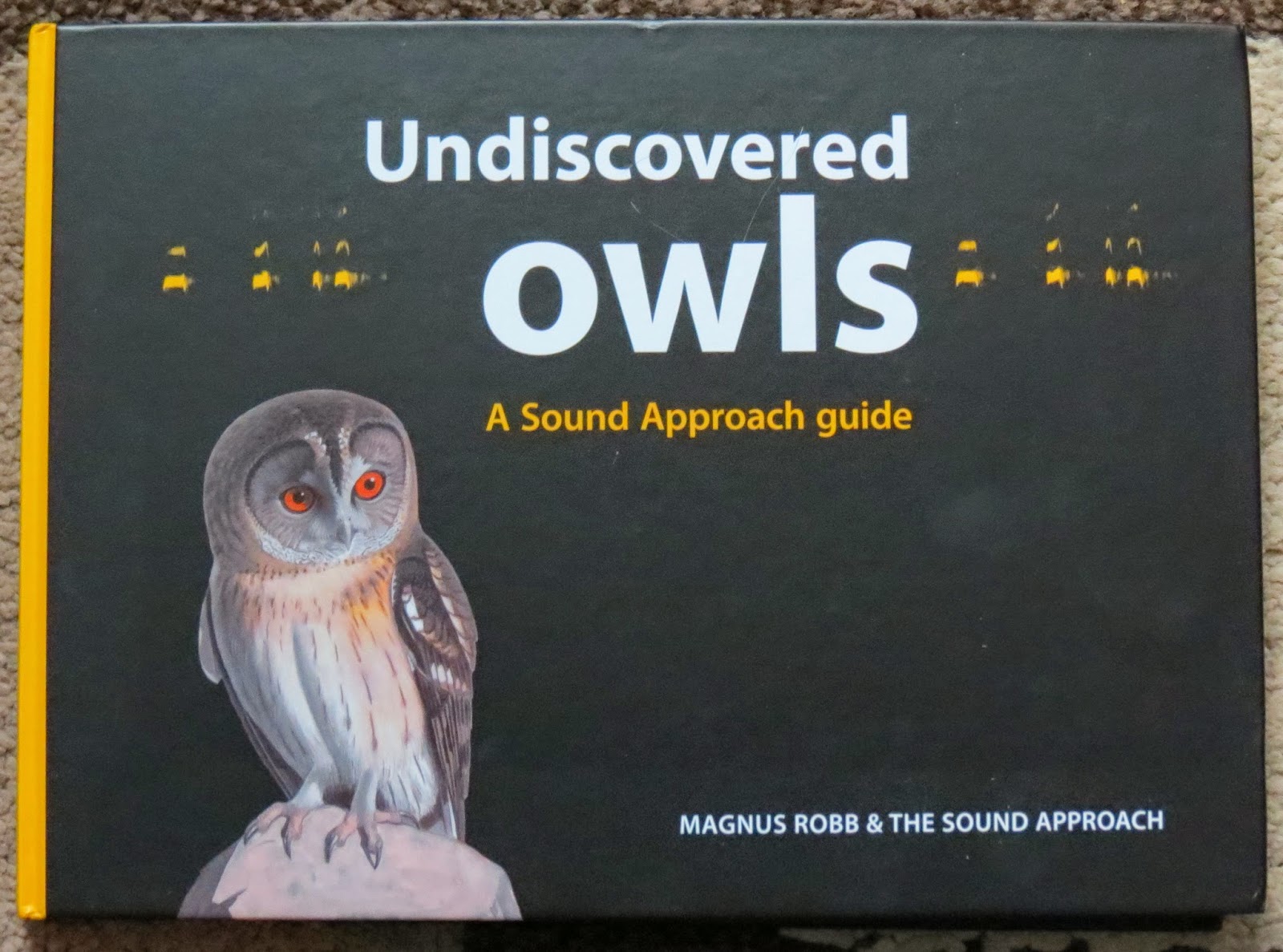 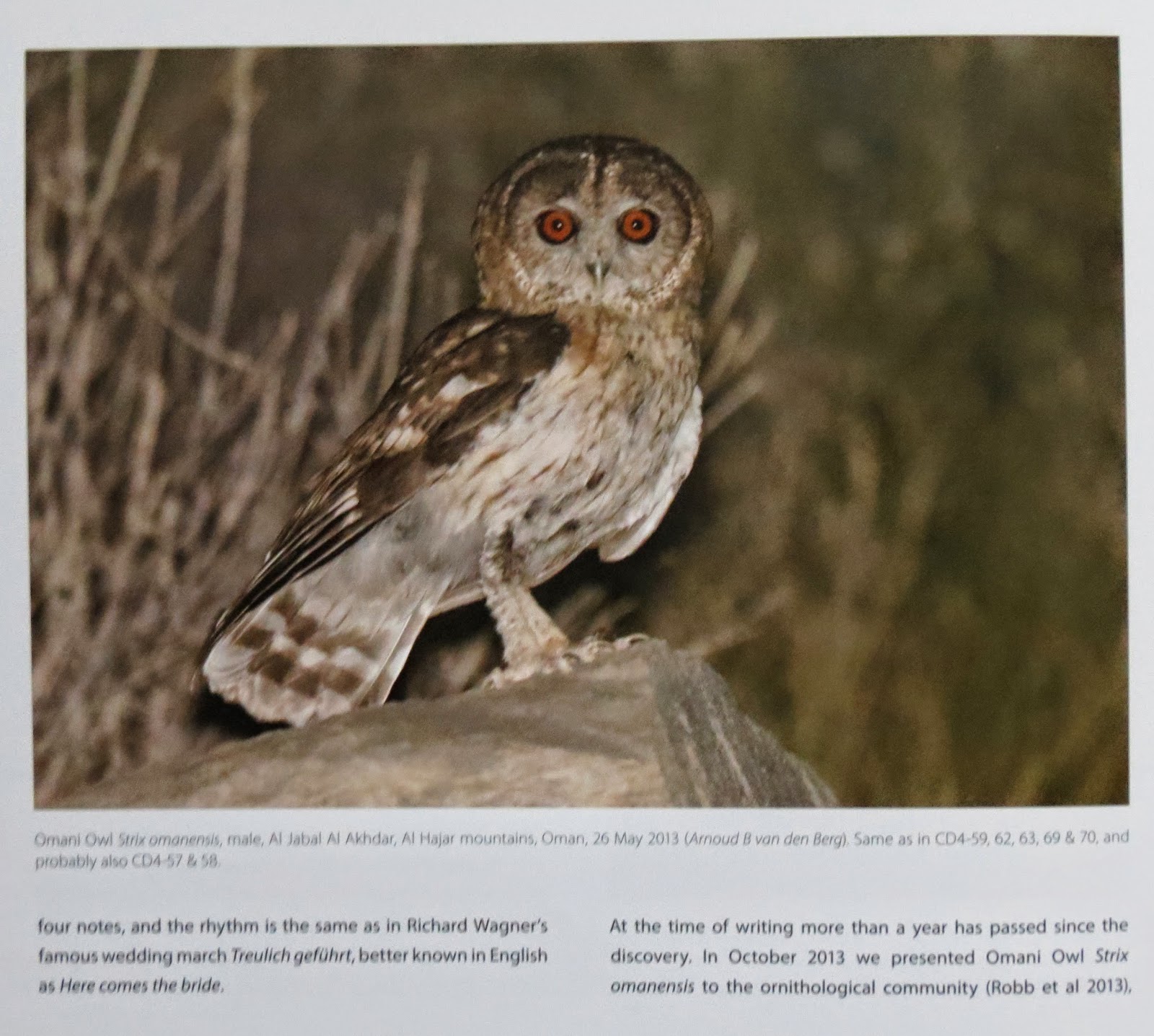 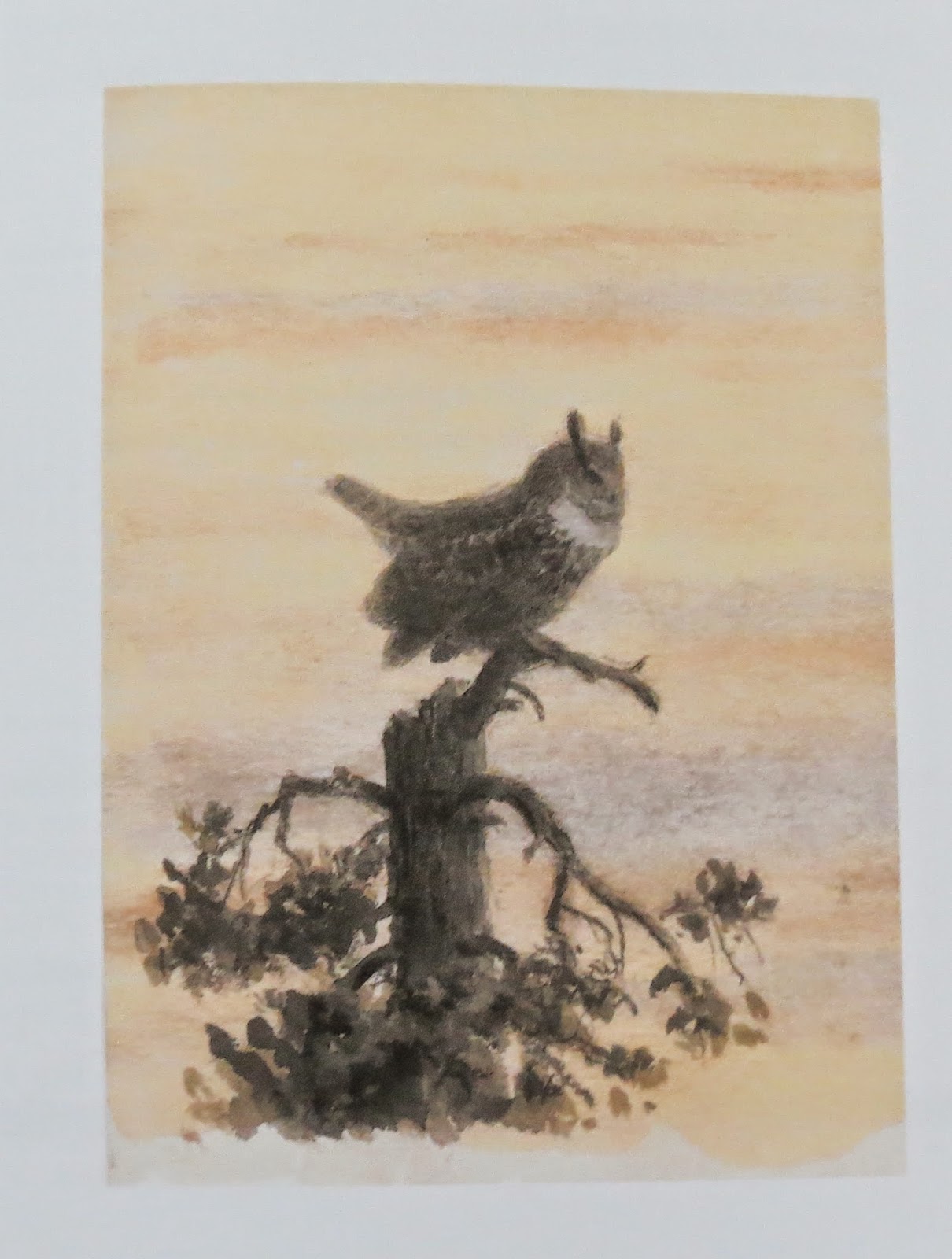 This is the latest in a series of lavishly-produced books pioneering identification strategies based primarily on sound recordings. Once again, it is a very impressive piece of work - extremely pleasing on the eye, thought invoking text and crammed full of essential information. This publication concentrates on all of the Western Palearctic's 27 owl 'species' and allows for a comprehensive study of each and every one.

The Sound Approach team is made up of a small band of elite and highly experienced ornithologists, namely Arnoud van den Berg, Mark Constantine, Magnus Robb, Dick Forsman, Killian Mullarney and Rene Pop, and has been actively pursuing such projects since the early 1990's. Magnus is the main man when it comes to recordings and the understanding and production of sonograms, while the others all have their own individual niches to fill - all in all a formidable team. Add to that the professional design expertise of Cecilia Bosman and Mientje Petrus and then you have one production team bar none and this book is working proof of such marvel - it is an undoubted masterpiece.

In just under 300 pages, it's 9 chapters work their way through all of the Western Palearctic Owls and to get the optimum from the text, the book really needs to be read in conjunction with the four CD's that accompany the tome. It is a book from my own heart, adopting the rather liberal approach of taxonomy and running with 27 rather than 19 species, based around both physical & morphological differences as well as vocalisation differences. The book has numerous surprises up its sleeve, splitting Barn Owl into 4 (Common, Slender-billed, Madeiran & Cape Verde), Scops Owl into 4 (Eurasian, Cyprus, Pallid & Arabian), Eagle Owl into 3 and recognising Maghreb Tawny Owl as distinct, as it clearly is by those that have seen and heard the species in Morocco.

Each chapter is highly detailed, often running to 15 pages per species, and incorporates lavish photography, lots of sonograms and useful histories. The text is very readable but with an obvious bias on sound recordings - great detail going in to describe how and when each segment was obtained. A map highlighting the approximate distribution of each species is also included. The majority of the images used to illustrate each species are sumptuous whilst Hakan Delin's evocative artwork is patch-quilted around the text and histograms, complimenting the presentation. Many of the names used to describe each species are straightforward but 'Cucumiau' for Desert Little Owl was somewhat unexpected and Great Grey becomes Lapland Owl in justification for separating it from the Nearctic counterpart 'species'. I must admit to being rivetted to the book at times, the chapters on Hume's and Omani Owls being particularly illuminating - the latter remaining undiscovered before work commenced on this project.

All in all an absolutely essential purchase and a book to be extremely proud of.

Following an unprecedented influx into Britain last autumn, involving perhaps 25 individuals, several have survived the winter and with this recent spell of warm weather have been emerging. The fourth to be discovered (and my first in the UK) has been showing at Pulborough Brooks RSPB reserve in West Sussex since Tuesday....... 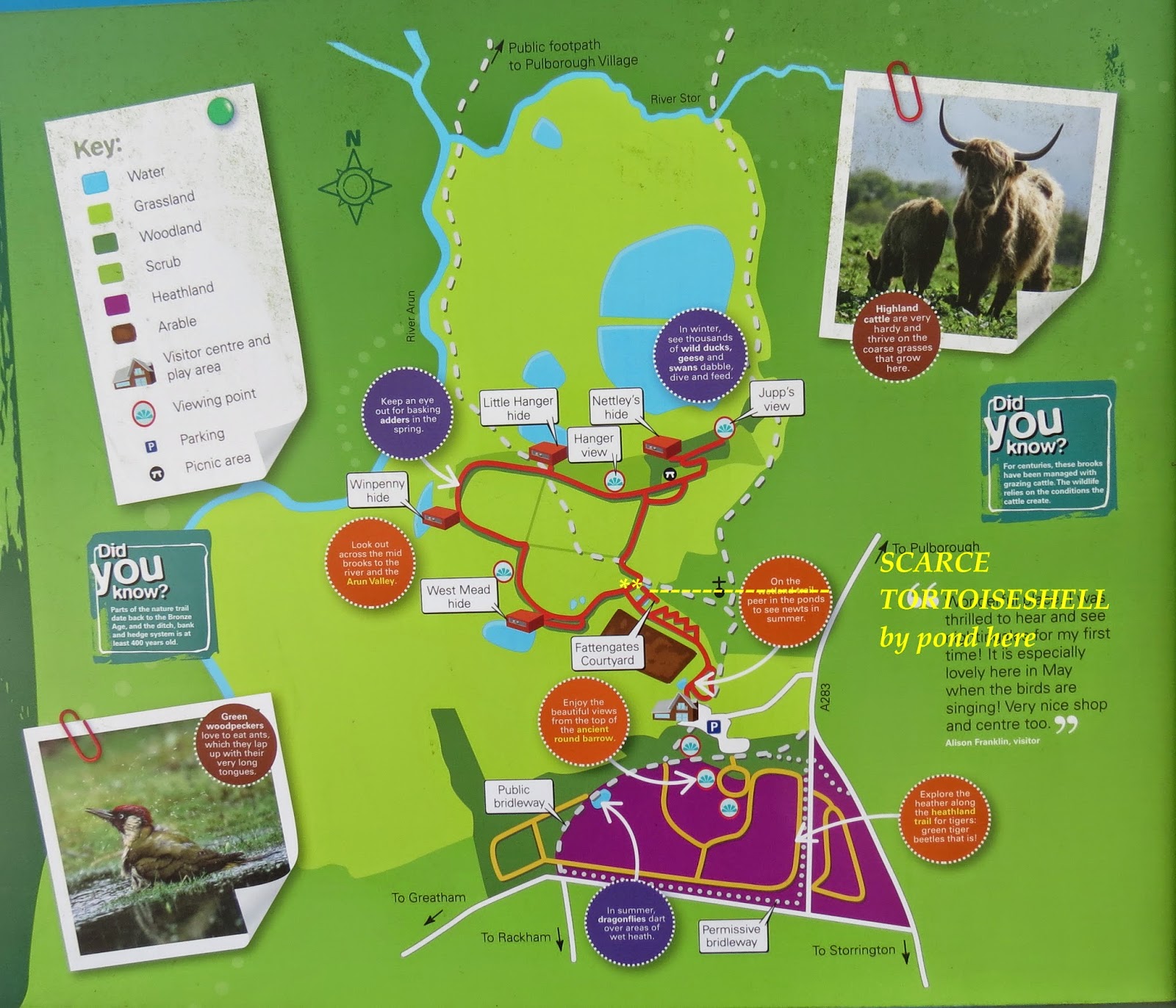 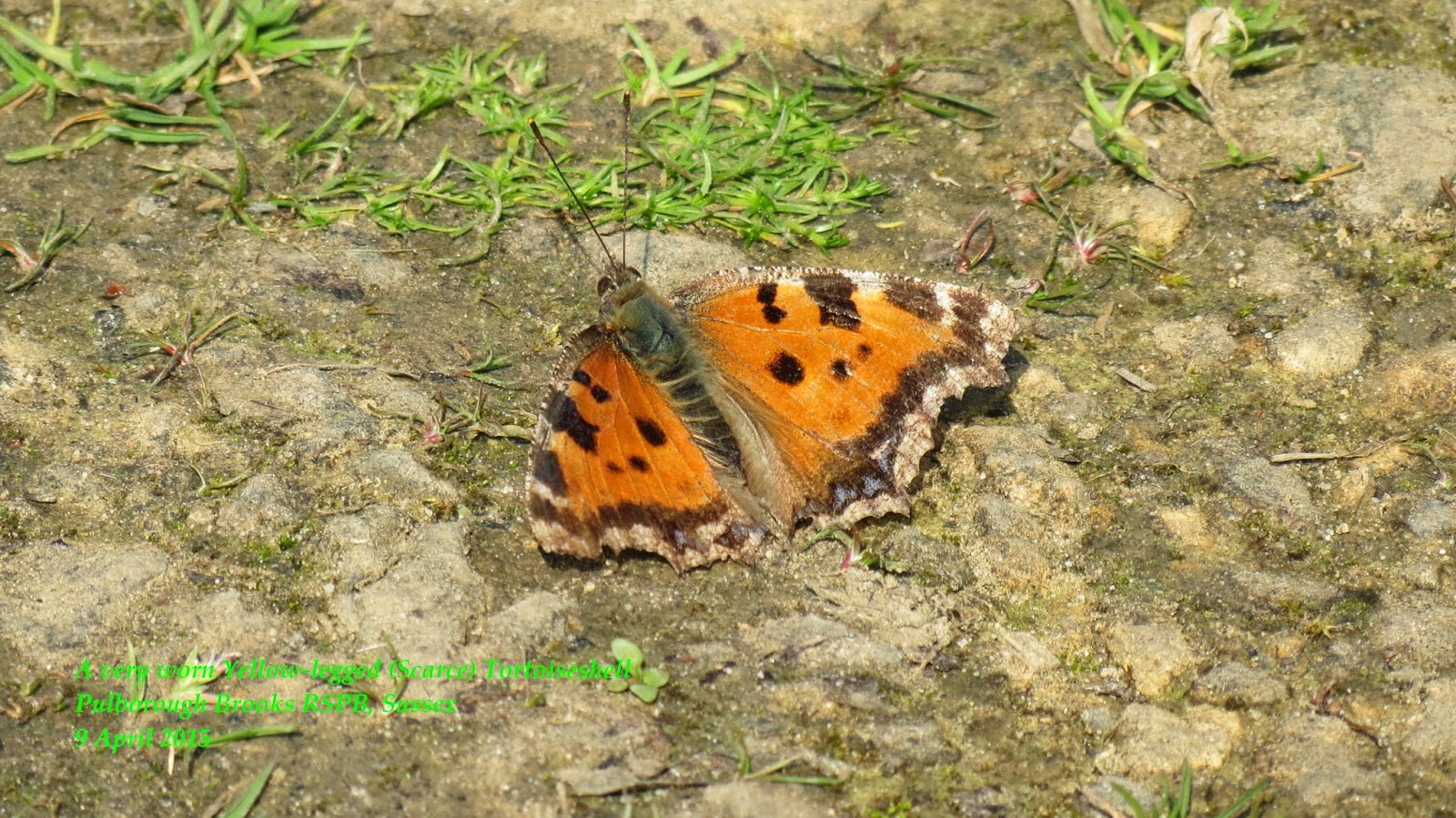 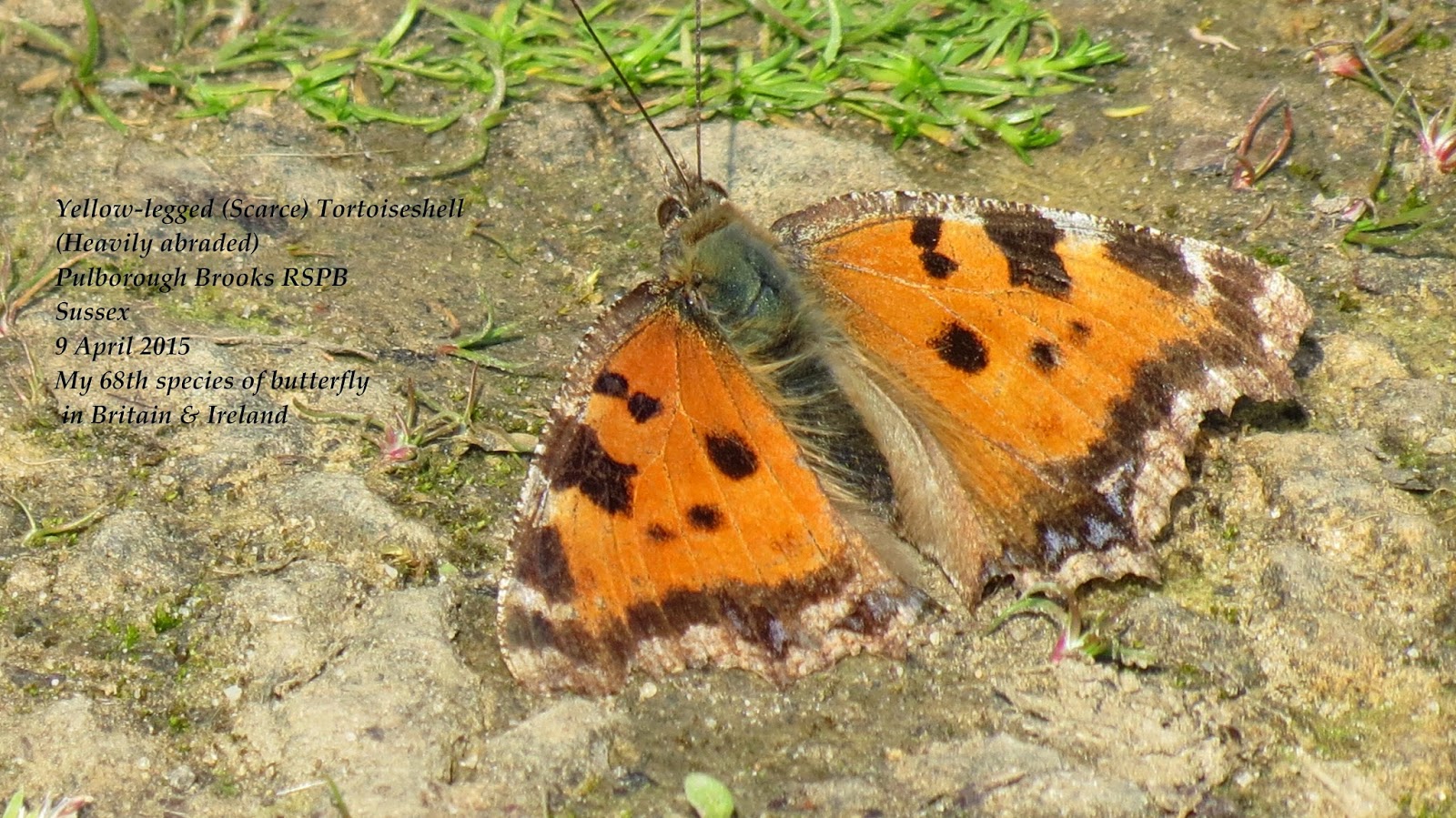 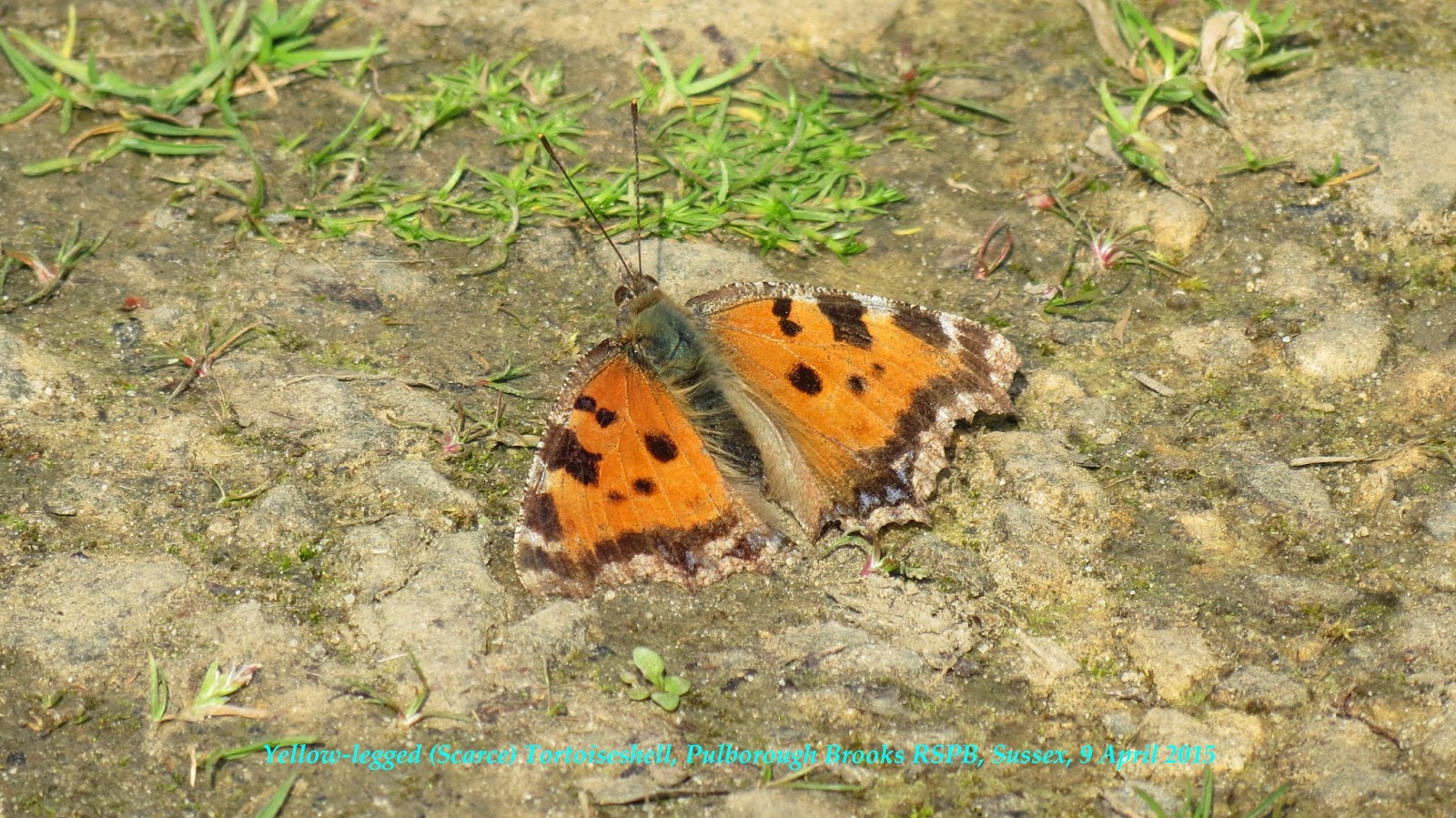 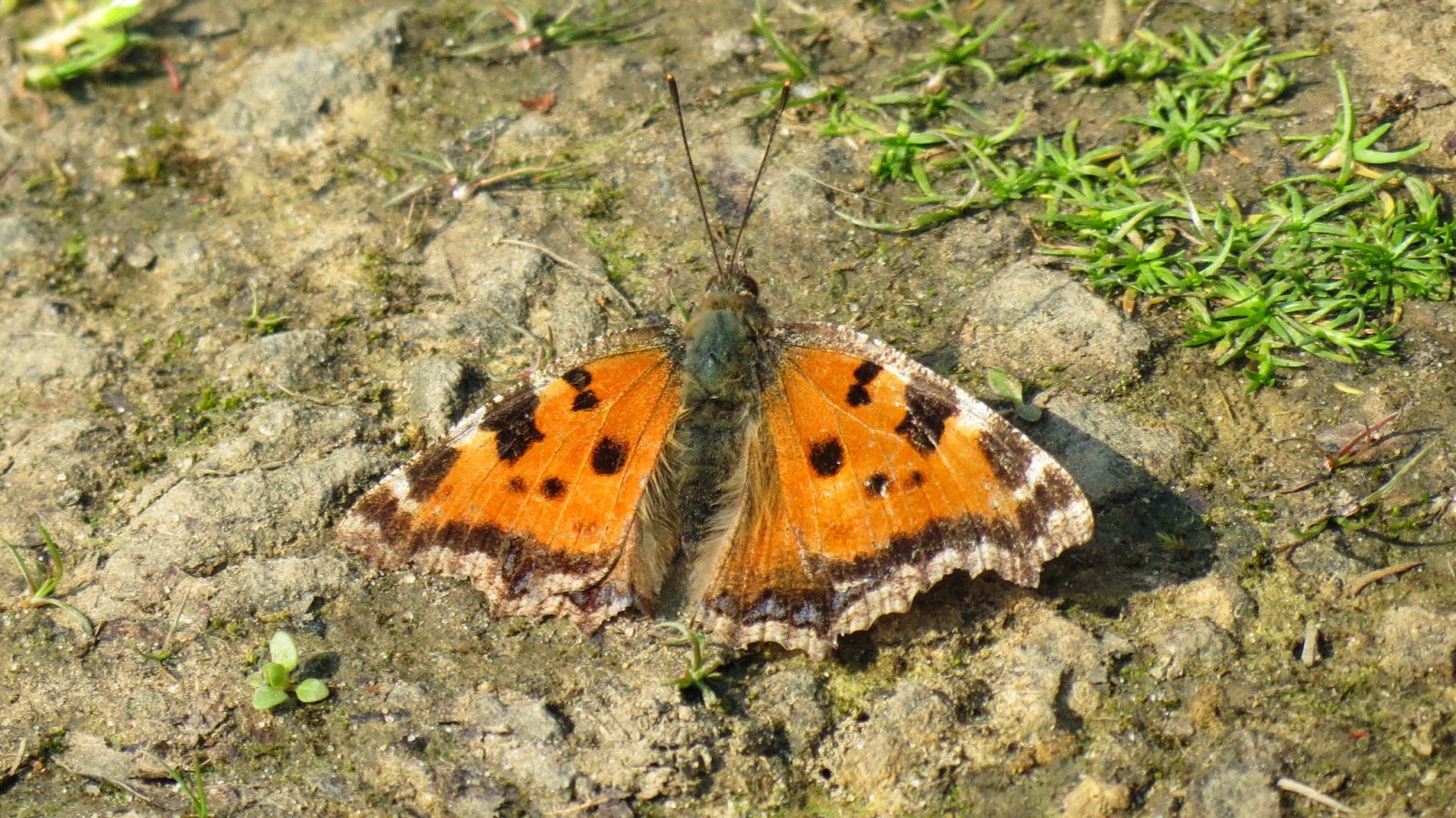 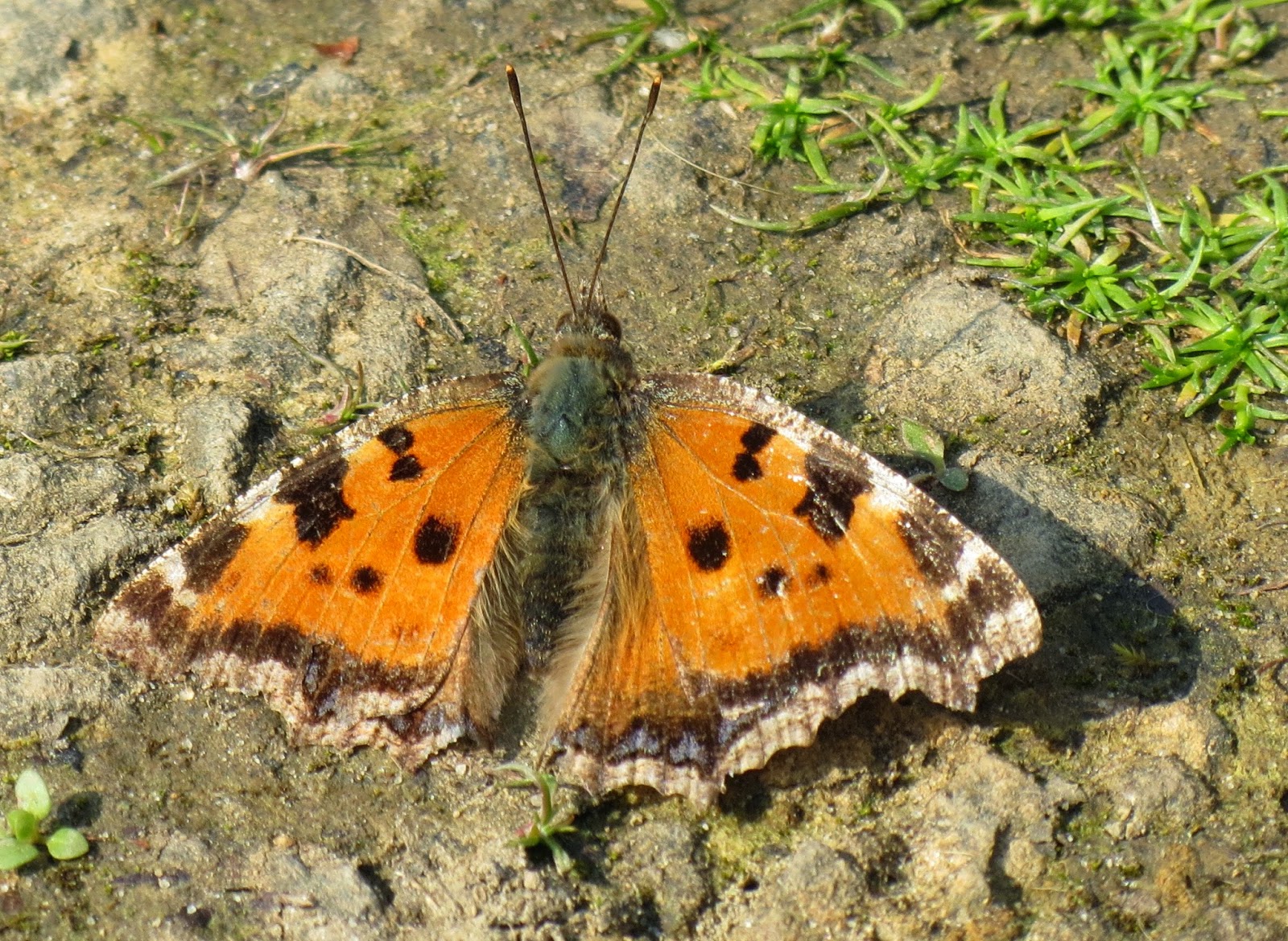 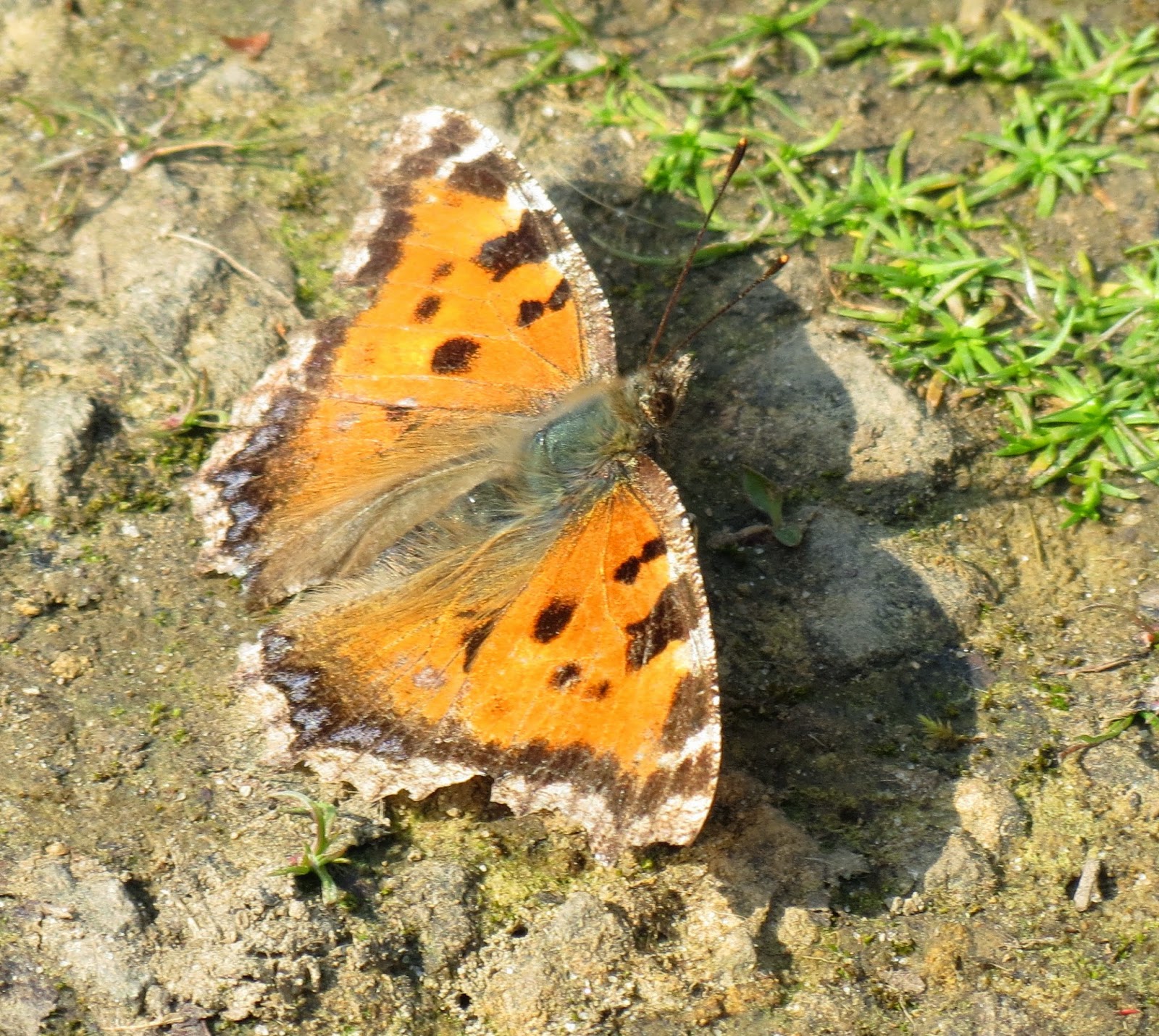 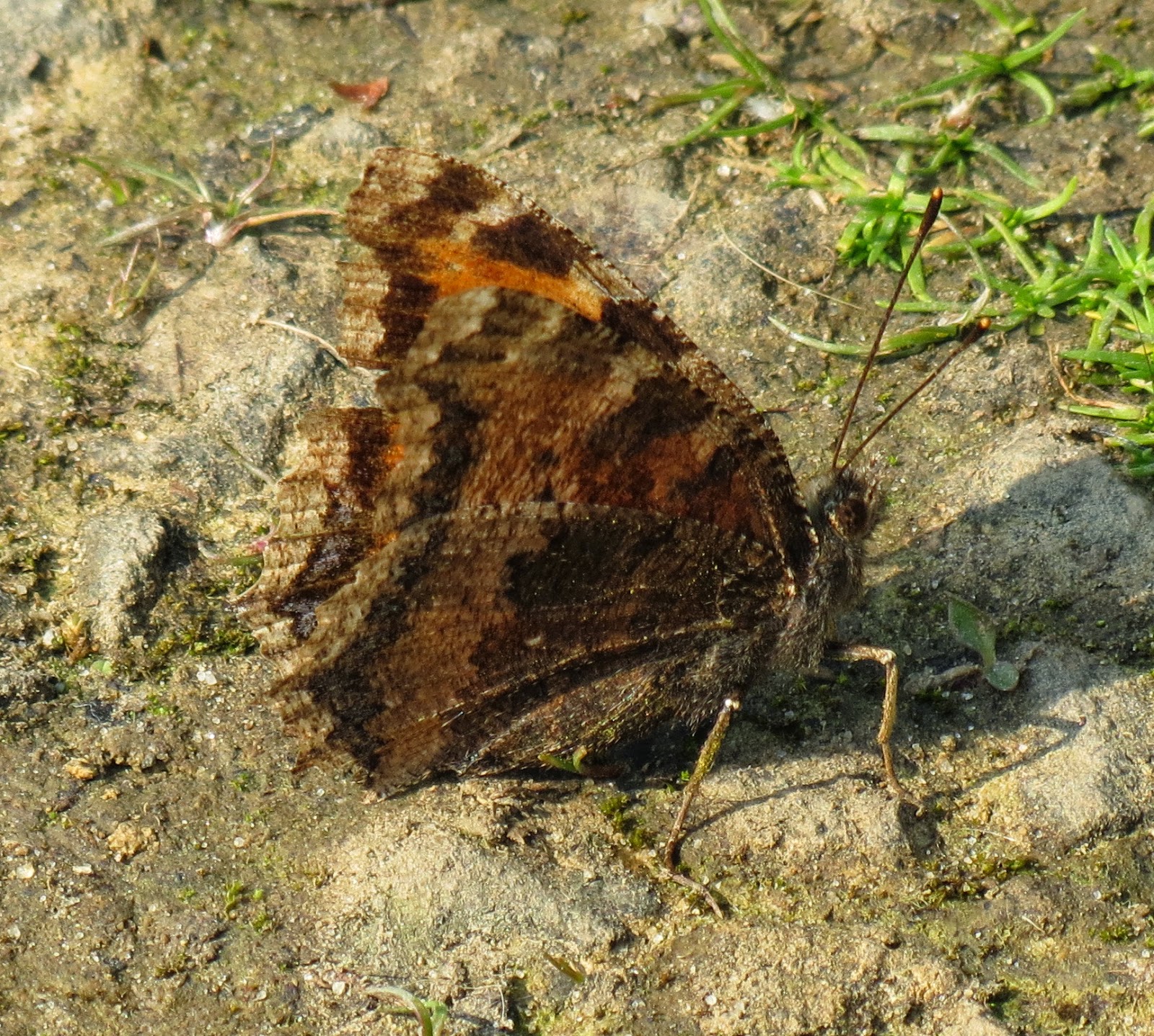 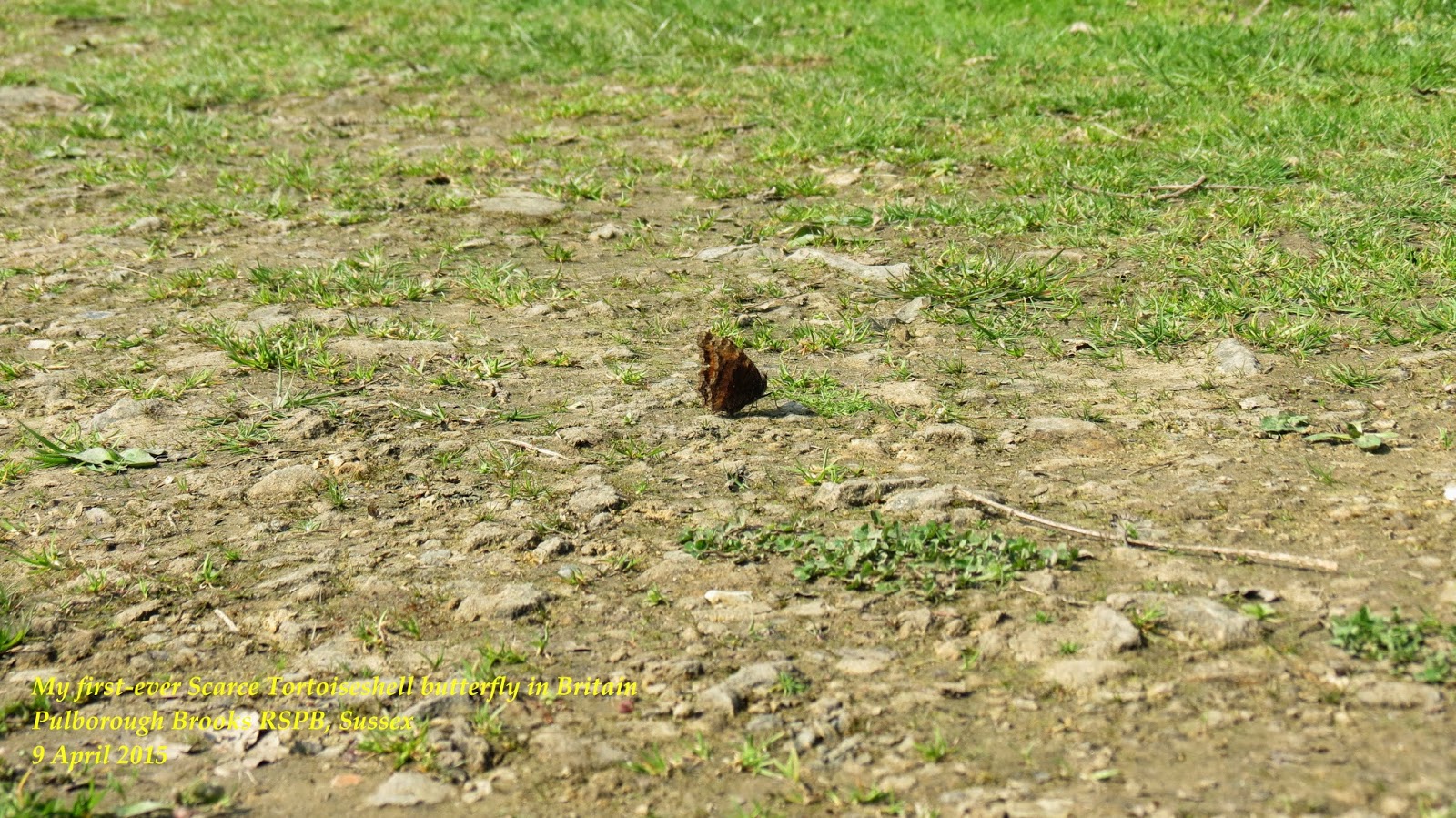