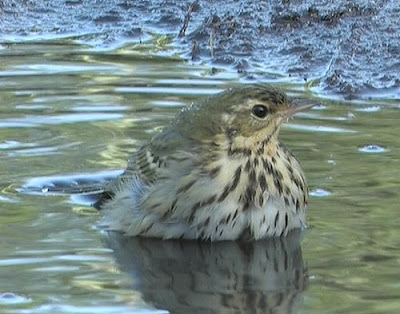 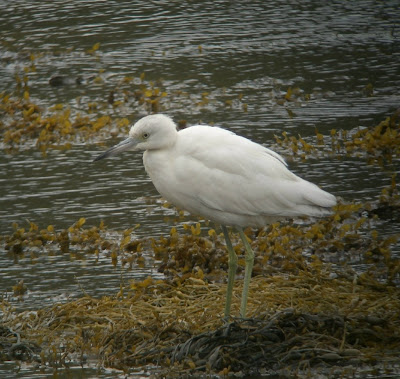 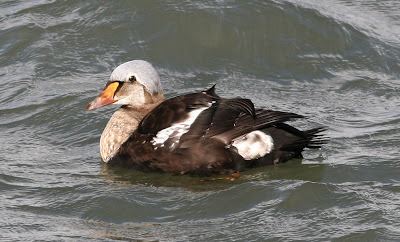 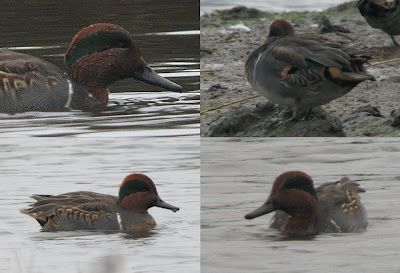 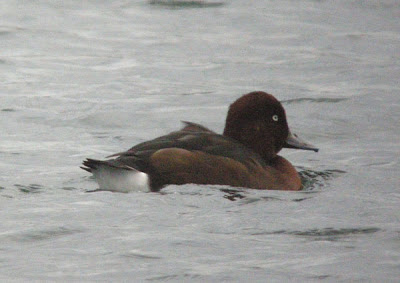 In County Clare, the first-winter ROSE-BREASTED GROSBEAK discovered on Loop Head yesterday morning (John Murphy) was relocated again today in Kilbaha Harbour (Kieran Fahy). It represents the first record for Clare and only the 8th for Ireland. Park sensibly near the Lighthouse Inn.

In Cork, a CATTLE EGRET was in fields at Inchydoney late evening, where it roosted at dusk with 41 Little Egrets, whilst the juvenile LITTLE BLUE HERON was seen again just west of Letterfrack in Barnaderg Bay (County Galway) on 21st-22nd. In Donegal, the drake NORTH AMERICAN BLACK DUCK was again at Blanket Nook on Lough Swilly

In Clyde, two adult drake LESSER SCAUPS remain for at least a 4th day at Hogganfield Loch, ENE of Glasgow off the A80 with an eclipse drake KING EIDER today in Spey Bay (Moray) feeding with Long-tailed Ducks off the entrance mouth of the river. The adult drake FERRUGINOUS DUCK continues at Calvert BBOWT Lake (North Bucks) (with another at Amwell Holycross Lake, Hertfordshire) with an adult drake AMERICAN WIGEON at Fenham Flats (Northumberland) and adult drake Ring-necked Duck at Foxcote Reservoir (North Bucks). The drake North American Green-winged Teal also remains at Farlington Marshes (Hants).

A WHITE-RUMPED SANDPIPER was seen briefly at Bogside Flats, Irvine (Ayrshire) at 1735, with another (juvenile) at the SE end of Tresco (Scilly) and an adult on South Uist at Balgarva, South Ford.

A GREY PHALAROPE was today SE of Shrewsbury (Shropshire) at Venus Pool NR (on the island to the right of the main hide), with 2 still on Fair Isle and up to 10 still on North Ronaldsay (Orkney). Another was seen just south of the River Brue mouth at Highbridge (Somerset), with 21 past Porthgwarra (Cornwall) and 5 past Ardivachar Point, South Uist.

On the Isles of Scilly, an OLIVE-BACKED PIPIT and (ringed) BLYTH'S REED WARBLER remain on St Agnes, along with a Red-breasted Flycatcher.
Posted by Lee G R Evans at 23:42