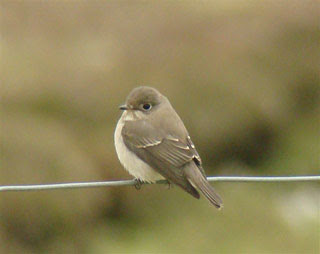 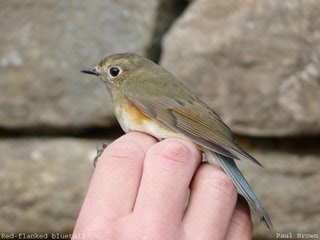 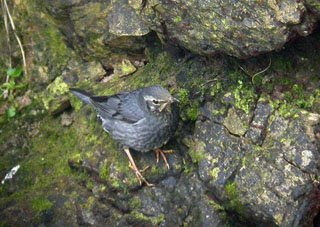 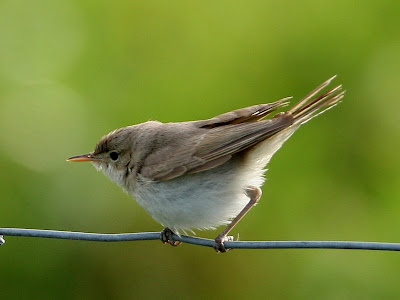 STAR BIRDS OF THE MONTH
Asiatic Brown Flycatcher on Fair Isle (Deryk Shaw)
Red-flanked Bluetail on North Ronaldsay (Paul Brown)
First-winter male Siberian Thrush on Fair Isle (Deryk Shaw)
Sykes's Booted Warbler at Sumburgh Farm (Jim Nicolson)
With the addition of a further sumptous and mouthwatering list of vagrants in the past ten days, the total number of species now recorded in Britain and Ireland in 2008 has risen to an incredible 423 species - just 11 short of last year's record 434.