Highlights of WEEK 3 on SCILLY - a portfolio from Steve Arlow 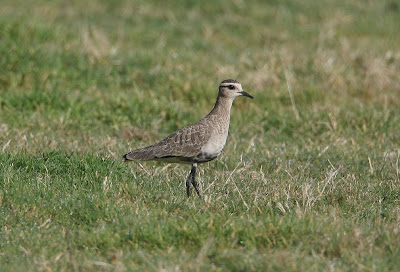 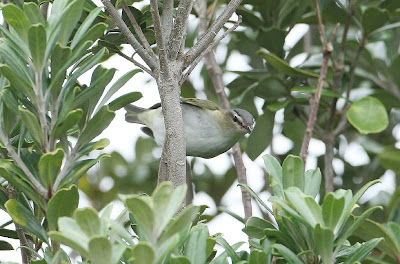 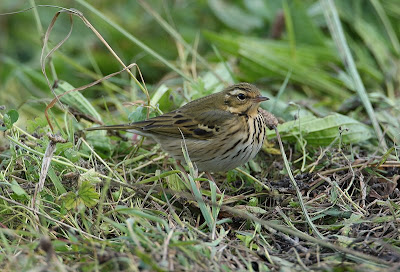 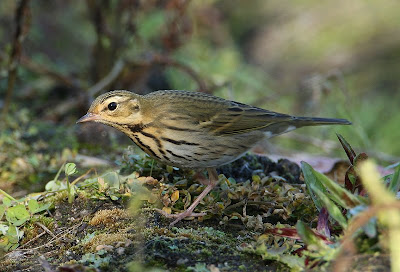 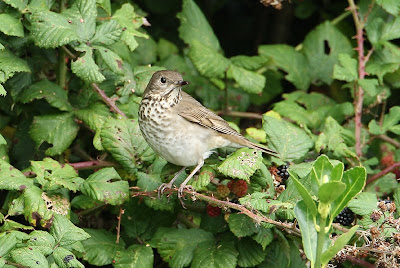 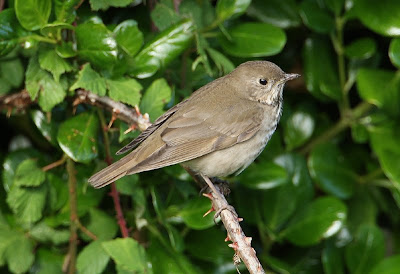 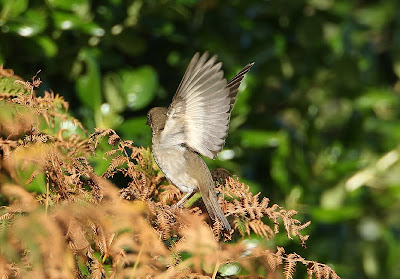 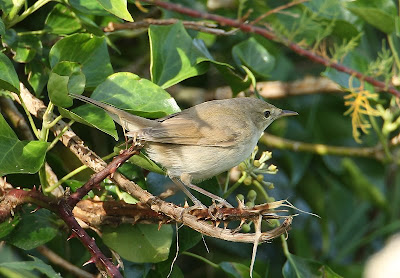 ALL IMAGES BY STEVE ARLOW
With just over 300 visitors this year, this was perhaps the quietest year for birders in over 25 years. As a result, the number and diversity of species recorded was much less than of late, with scarce migrants really at a premium (with no Common Rosefinhes, Ortolans, Barred Warblers or Icterine Warblers).
The undoubted highlight was the moulting adult SOCIABLE PLOVER (pictured above, top) which, after initially arriving on the Airfield settled down in fields opposite the top end of Porthloo Lane in Telegraph Road. It was the first for Scilly.
There were 3 RED-EYED VIREOS (with singles on the Garrison, St Mary's, at Covean, St Agnes and the one photographed above in Gugh Plantation, with a superbly confiding OLIVE-BACKED PIPIT in the Parsonage Garden on St Agnes (plates 3 & 4).
St Agnes was also graced with this wonderfully obliging GREY-CHEEKED THRUSH (plates 5-7) and this BLYTH'S REED WARBLER in Chapel Fields (which was mysteriously ringed during its stay).
Note more STEVE ARLOW images can be seen at http://www.birdersplayground.co.uk/
Posted by Lee G R Evans at 23:56