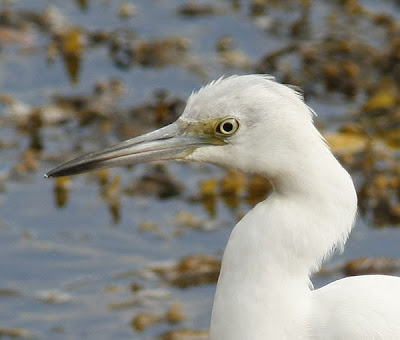 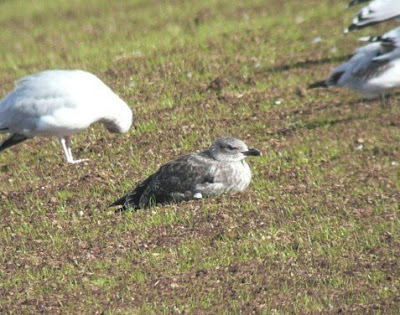 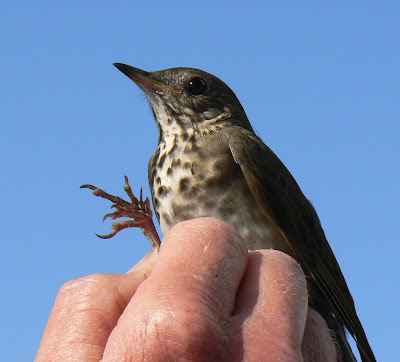 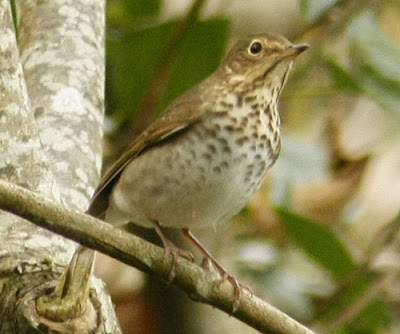 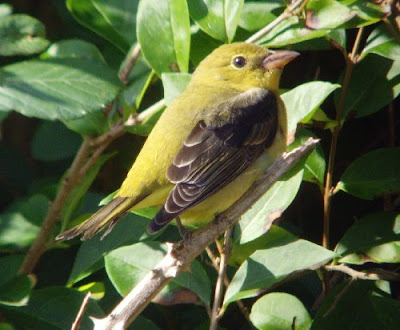 
With a further TWELVE species since my last update, the 2008 total for Britain and Ireland has now reached 434 species - equalling the record set just last year. Four of these species have come again from Ireland, which has experienced perhaps its best year ever.

With the expected late autumn arrival of Pied Wheatear, Isabelline Shrike and at least one other Nearctic vagrant, I am confident a new record will be set.

The new additions are thus -:

LITTLE BLUE HERON - a juvenile present in Barnaderg Bay, Letterfalc (County Galway), from 24 September until at least 17 October - a first for Britain & Ireland and the fourth for the Western Palearctic. To date, twitched by over 85 Irish and 350 birders.

SOCIABLE PLOVER - the first for Scilly and in a most unusual state of wear - this adult has remained by Telegraph Road, St Mary's, from 13-17 October after being initially seen over Porthellick Down and on the Airfield on 12.

AZOREAN YELLOW-LEGGED GULL - a 2nd-winter has been present in West Cornwall for over a month now, favouring the Sennen area and most often associating with Lesser Black-backed and Herring Gulls.

ALDER FLYCATCHER - a first-winter favoured an open bracken-covered slope just inland of the sea at Polgigga (Cornwall) on 8-9 October, presumably after making first landfall following its Atlantic crossing. It was trapped and ringed early afternoon on 9th, with its long primary measurement being outside that of the closely-related Willow Flycatcher.

SWAINSON'S THRUSH - a confiding bird at Galley Head (Co. Cork) on 11 October - found yet again by Carol and Martin Styles (this couple have now found all of the Catharus thrush species on the Irish List).

GREY-CHEEKED THRUSH - one trapped and ringed at Portland Bill Bird Observatory (Dorset) was followed by another, more typical record on St Agnes (Scilly) from 13th October.

PHILADELPHIA VIREO - the second for Ireland delighted observers at Loop Head, Kilbaha (Co. Clare) on 13-14 October. It was seen by up to 44 British twitchers and 35 Irish in the two days of its presence.

BLACKPOLL WARBLER - singles on St Agnes (Scilly) from 9-14 October and in Pembrokeshire on 10 October.

SCARLET TANAGER - a very confiding first-winter male was in gardens and shrubs at Garinish Point (Co. Cork) from 7-11 October, the first to be seen since October 1985.

BOBOLINK - one was at Porth Joke, Newquay (Cornwall), until mid-morning only on 11 October
Posted by Lee G R Evans at 21:37