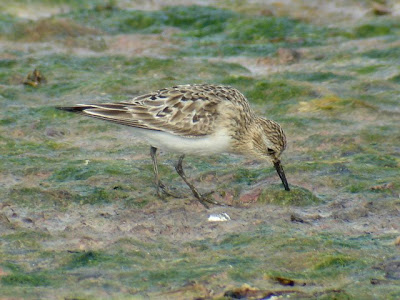 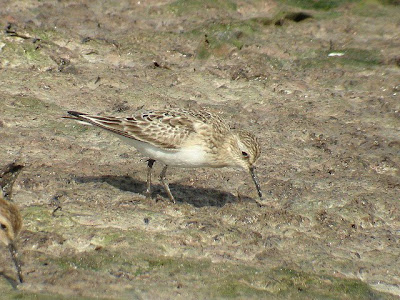 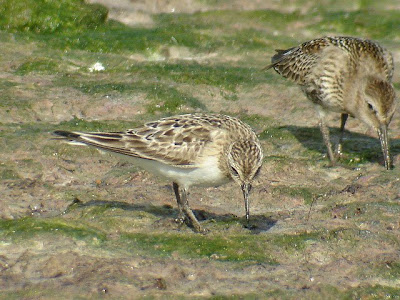 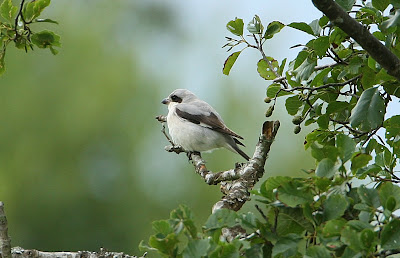 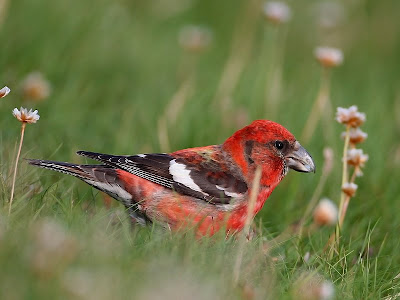 Elsewhere today, an adult ROSE-COLOURED STARLING remains for a fourth day in a Cromdale garden, 3 miles east of Grantown-on-Spey (Speyside) with the adult winter WILSON'S PHALAROPE still on site 3 miles NW of Haydon Bridge at the east end of Grindon Lough (Northumberland) (associating with a Common Greenshank). A moulting adult RED-NECKED PHALAROPE appeared today at Saul Warth, Frampton-on-Severn (Gloucs), whilst in North Norfolk, the CATTLE EGRET remains for its third day at Blakeney Freshmarsh. An adult BAIRD'S SANDPIPER was present for at least its second day on South Uist (Outer Hebrides) at the north end on South Ford at Balgarva.

Seawatching continued apace in West Cornwall today with Porthgwarra yielding 2 GREAT SHEARWATERS, 33 CORY'S, 13 Balearics and 9 Sooty, along with an adult Pomarine Skua and 21 Storm Petrels, whilst in Greater London, the near winter-plumaged WHITE-WINGED BLACK TERN was again on the River Thames north of Thamesview Golf Club at TQ 481 814.