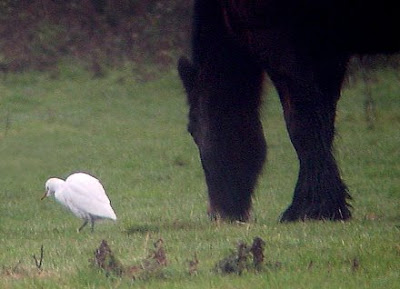 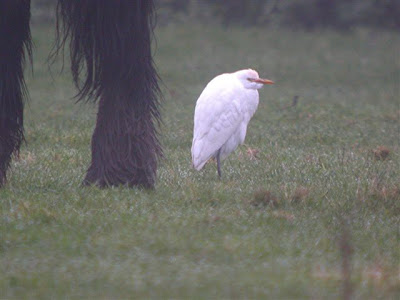 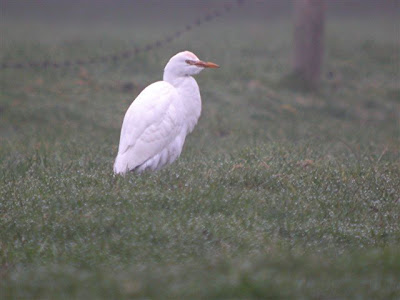 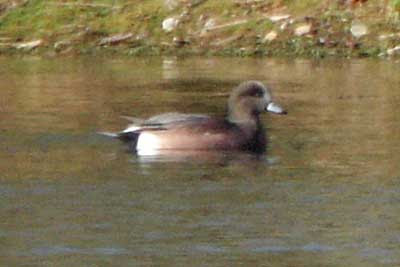 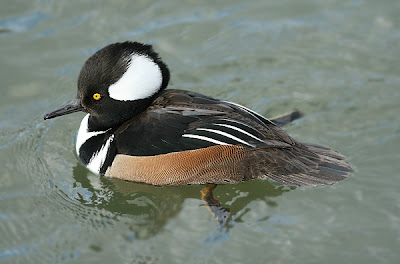 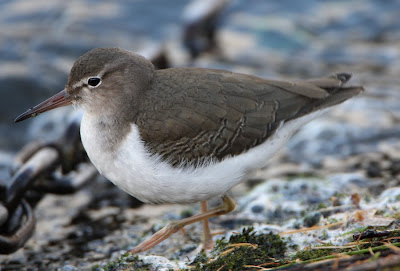 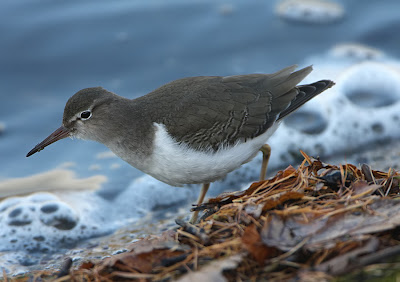 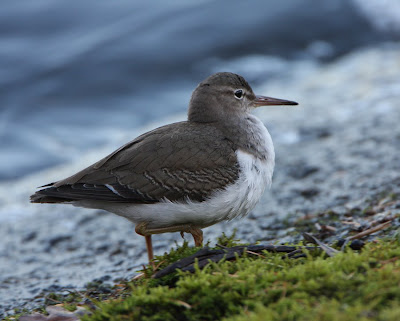 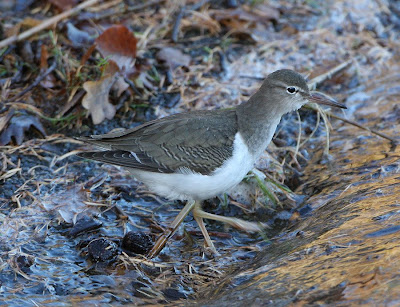 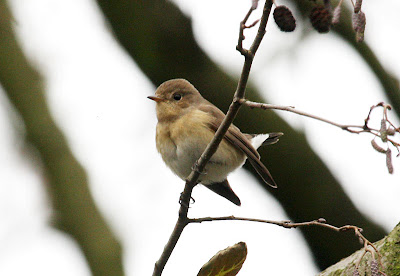 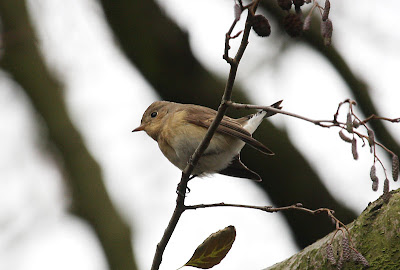 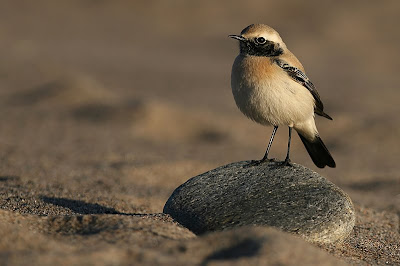 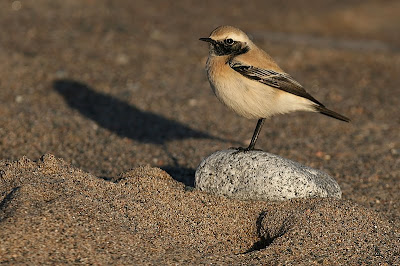 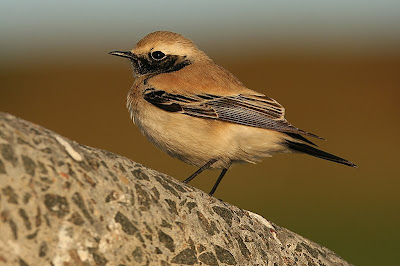 The first-winter male DESERT WHEATEAR was still enthralling visitors at Nigg Bay beach, Girdleness (Aberdeenshire) (see Mark Caunt's outstanding images above), with Dougie Preston twitching down from Lerwick in Shetland for it.

An adult male PENDULINE TIT remained for a second day at Attenborough NR (Notts), showing well in the small reedbed at Tween Pond in Barton Lane (park at SK 516 340). It performed well early but then disappeared at about 0930 hours and was not seen again until 1220.

Bedfordshire's first-ever RED-BREASTED FLYCATCHER remained for its 7th day today, being seen briefly at 0900 and 1030 this morning. It was frequenting Rotten Corner Coppice but was generally elusive and very difficult to locate. From Junction 11 of the M1, take Dunstable Road towards Luton and after 100 yards turn left into Stoneygate Road. At the roundabout take first exit and follow Oakley Road to the traffic lights. Turn right at the lights and continue along Grange Avenue to the traffic lights. Pass under the railway to the Limbury Mead 'McDonalds' roundabout, where from here take first exit along Sundon Park Road for 600 yards. On the right hand side, just before the roundabout, is a public car park. Park here and traverse the field to the right keeping the stream to your left. After about 80 yards the river Lea winds through two bends and it is this general area which is most attractive to the flycatcher.

Staffordshire's third ever SPOTTED SANDPIPER remains at Tittesworth Reservoir, showing well at times on the dam, whilst the first twitchable CATTLE EGRET for the county was in grazing fields at the south end of Barton-under-Needwood village. It transpired that it had been present since 6 November. The two CATTLE EGRETS remain near Milnthorpe (Cumbria), frequenting fields half a mile east of the town and just north of Wasset NW of the B6384; park only by the electricity station and walk along the road to view from the entrance to the farm at SD 507 812.

A GREAT WHITE EGRET is present for a second day just south of Springfield (Wigan, Gtr Machester) by the Leeds and Liverpool Canal at Pagefield Marshes on Walmersley's Lake. Park by the rugby stadium and walk west along the canal towpath to view.

The adult white morph SNOW GOOSE is again with up to 4,000 Pink-footed Geese in fields south of South Pool at East Chevington Pools (Northumberland), whilst the adult RED-BREASTED GOOSE was again with Dark-bellied Brent Geese on Normandy Marsh, Pennington (Hants). An adult BLACK BRANT is still consorting with 1,200 Dark-bellied and 16 Pale-bellied Brent Geese at Ferrybridge, Portland Harbour (Dorset), whilst a single adult RICHARDSON'S CANADA GOOSE is with 600 Barnacle Geese on Berneray (Outer Hebrides).

The adult drake LESSER SCAUP is still present on the A52 Pit at Holme Pierrpont (Notts), with the first-winter drake still on Frampton Court Lake (with two female Greater Scaups) and the female at Helston Loe Pool (Cornwall). The fabulously confiding and beautifully plumaged HOODED MERGANSER remains at Radipole Lake RSPB (Dorset)

The drake AMERICAN GREEN-WINGED TEAL remains with Common Teal on Folly Pond, Caerlaverock WWT (Dumfries & Galloway) with another at Capringstone Flash, Ayr (Ayrshire) On Tiree (Argyll), a RING-NECKED DUCK was at Loch Bhasapol, with the female SURF SCOTER and 15 Long-tailed Ducks in Hough Bay. A total of 52 RED-CRESTED POCHARDS was counted at Baston & Langtoft Pits (Lincs) today

A SIBERIAN CHIFFCHAFF is at Billingham Green (Cleveland) in Station Road, frequenting trees opposite the Black Horse pub at NZ 458 224 with a YELLOW-BROWED WARBLER behind the Winking Prawn Restaurant at Hangar Creek Reedbed Reserve in Salcombe (South Devon).

The odd Mealy Redpoll is being identified, with several with Lesser Redpoll flocks in Thorndon Country Park (Essex), one on the Chafford Hundreds estate (Essex)

Up to 16 EURASIAN SPOONBILLS remain in Poole Harbour (Dorset) with another long-staying bird at Cliffe Flamingo Pool (North Kent).

A Siberian Lesser Whitethroat is still visiting the garden feeders at Halistra (NG 248 595), Waternish Point on Skye (Highland), whilst a NORTHERN GREY SHRIKE is present for a third day near Denver Sluice (Norfolk) on the south side of the farm buildings along the east bank of the 100ft Drain.