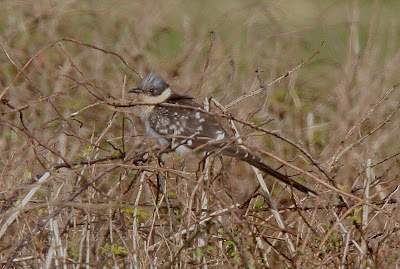 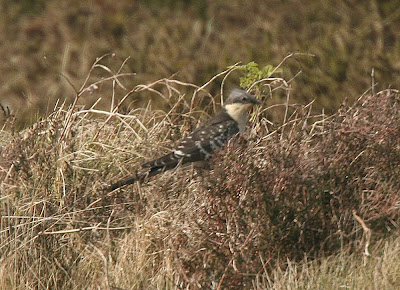 Whilst I was away in Israel, this superb first-summer GREAT SPOTTED CUCKOO remained in West Cornwall (near St Just) for a week (Brian Field)

During my absence in these past few weeks, the spring migration has got well underway, with the total number of species now recorded in Britain and Ireland in 2009 surging forward to 283 species.

The additions are as thus -: