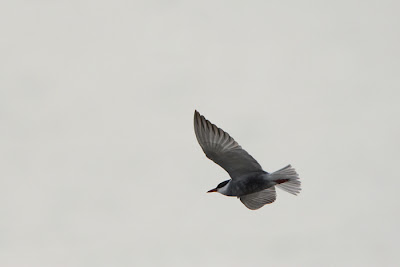 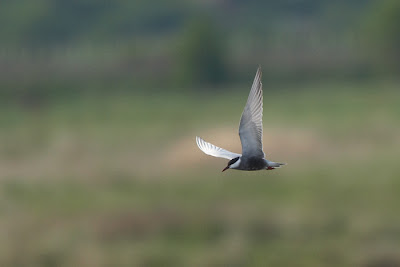 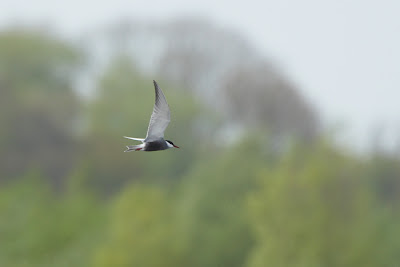 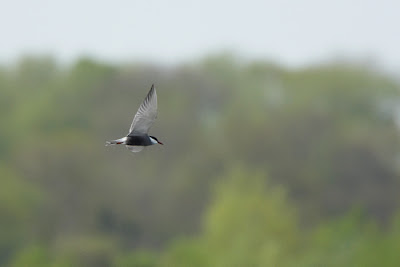 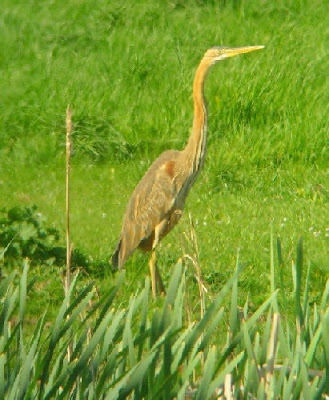 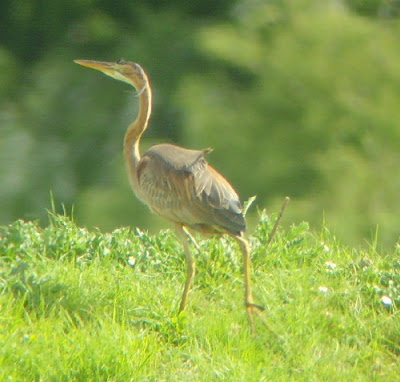 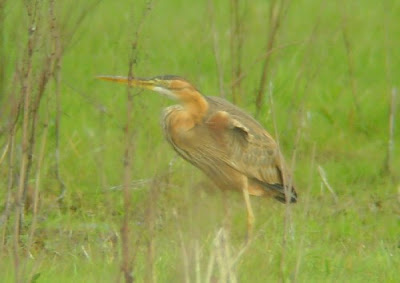 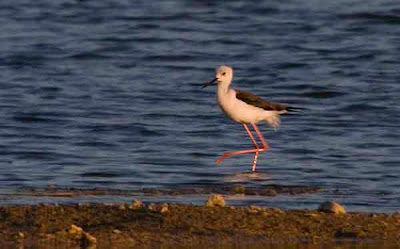 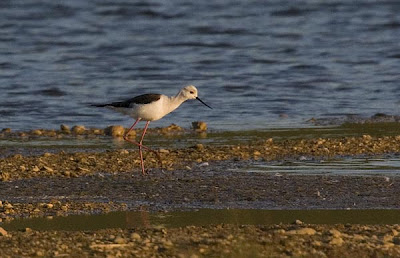 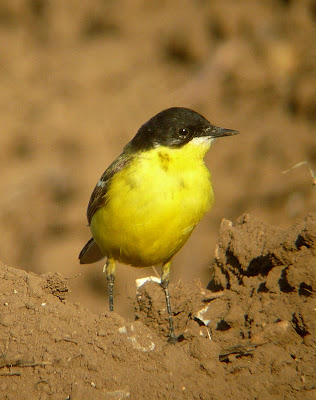 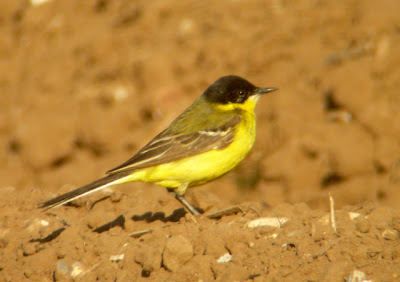 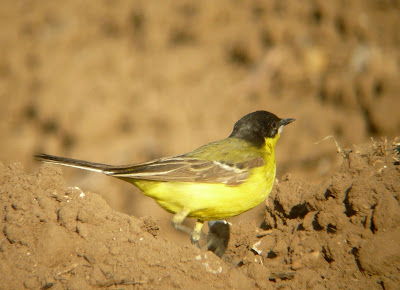 A male WESTERN SUBALPINE WARBLER remains for a second day at Uskmouth RSPB (Gwent) but remains typically elusive (park in the RSPB visitor centre car park) whilst a female WOODCHAT SHRIKE was on gravestones in Ford Park Cemetery, Plymouth (South Devon) throughout the day. A female MONTAGU'S HARRIER was seen at various locations on St Mary's (Scilly) with one of this weekend's RED-RUMPED SWALLOWS at Far Pasture NR near Gateshead just ENE of Rowlands Gill (Durham) briefly this morning and again this evening (another was at Atwick, East Yorks, for its second day).

Five of this weekend's unprecedented arrival of WHISKERED TERNS moved from Staffordshire south to Leicestershire, where from late morning until mid-afternoon they were feeding over the South Arm, with a further adult at Diddington Pit, Paxton Pits NR (Cambs) from mid-afternoon until mid-evening.

A WRYNECK was newly discovered, showing well by the path north of the eastern car park at Westleton Heath (Suffolk) this morning

Eight rather late BOHEMIAN WAXWINGS were in Sycamores behind the bus stop on Askew Road West in Teams, Gateshead (Durham) with another two in Chapeltown, Leeds (West Yorks)

1-2 CATTLE EGRETS remain at Plex Moss (Lancs), in fields along Plex Moss Lane between the caravan park and the farm.

The near-resident drake FERRUGINOUS DUCK remains at the north end of Wimbleball Lake (Somerset) (assuming this is the Chew bird) whilst in NE Scotland, the two SNOW GEESE remain with Pink-footed Geese at Loch of Strathbeg RSPB (Aberdeenshire)

In IRELAND. the male WOODCHAT SHRIKE continues to show well in bushes in the boggy field between Ballydwan and Stradbally (Co. Waterford).
Posted by Lee G R Evans at 20:07