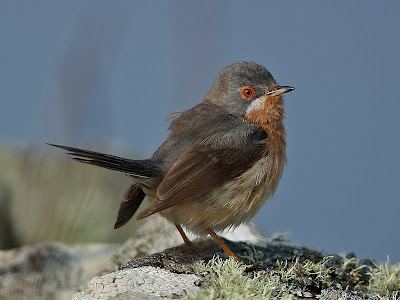 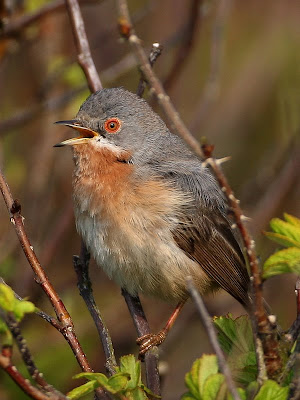 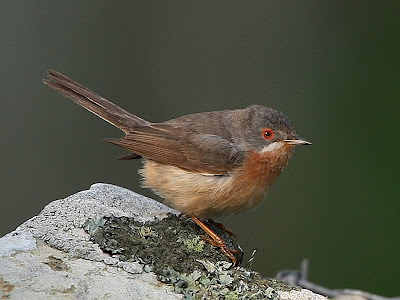 This superb male EASTERN SUBALPINE WARBLER was present at Scatness, Shetland, for several days and captured fantastically on film by Jim Nicolson
With another good run of rarities and further incoming migrants, the total number of species now recorded in Britain and Ireland in 2009 has now increased to 318 species.

The 19 additions since my last update are -: