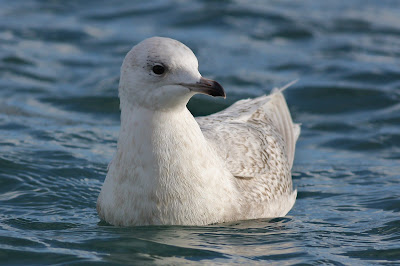 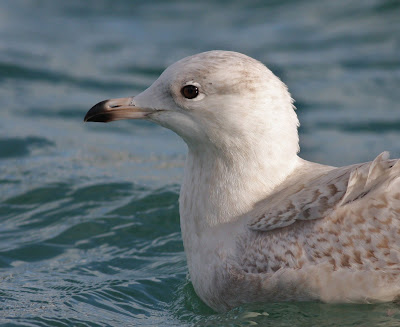 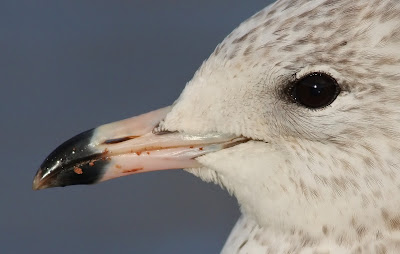 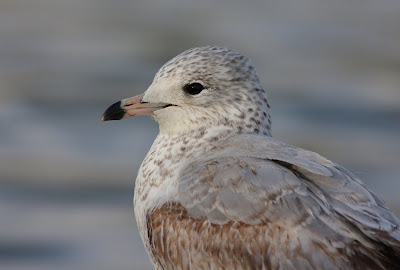 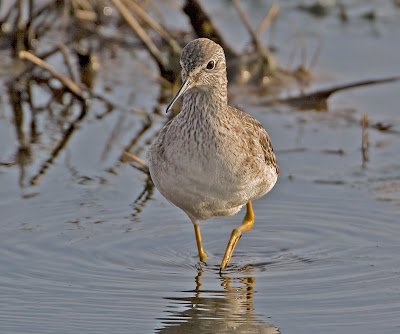 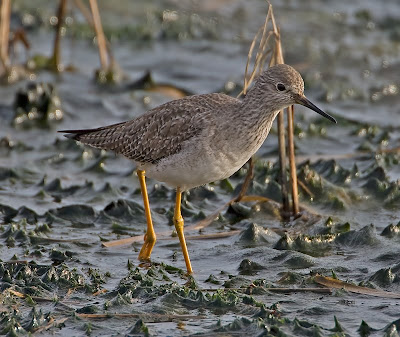 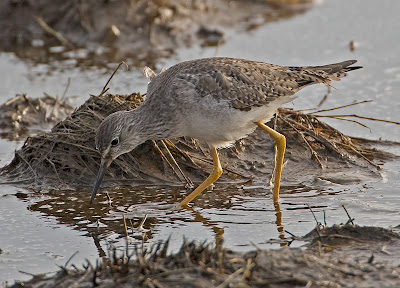 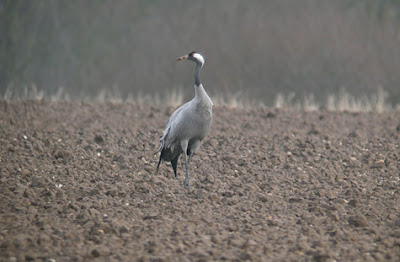 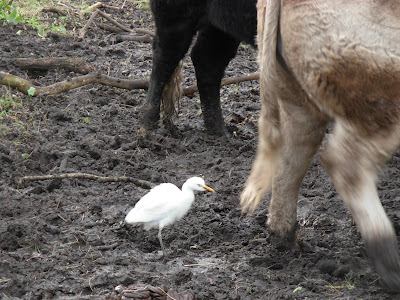 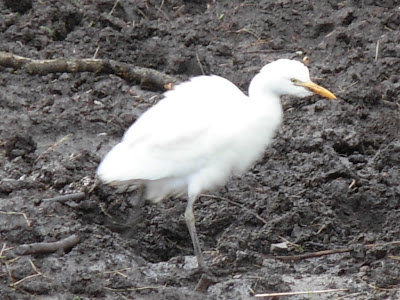 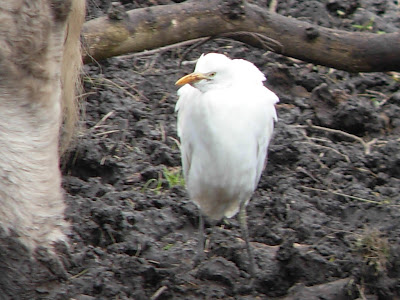 In South Devon, the beautiful male PENDULINE TIT is still showing well on reedmace in the Phragmites beds at Clennon Valley Ponds, Paignton, commuting between the first and second pool. The site is situated just west of the A379 and is best accessed from the Sports Centre opposite the Goodrington Beach traffic lights.

In Suffolk, the adult LESSER YELLOWLEGS remains at Walberswick, where it favours the pools either side of the bund just south of the bailey bridge early mornings or at high tide. Elsewhere in the county today, large numbers of WAXWINGS remain present (with 20 in Bloodmoor Road, Lowestoft, 30 in Maple Close, Rendlesham, and 10 in Sudbury), up to 9 WATER PIPITS remain on Southwold Town Marshes, 4 Smew remain on Minsmere RSPB South Scrape and the 2 Long-tailed Ducks remain on the Stour Estuary off Stutton Mill.

A CATTLE EGRET is present for a second day following a ploughing tractor in fields by Barningham Hall, Matlaske (Norfolk) (at TG 142 358), whilst an extremely confiding individual is still following gardeners and other islanders around in allotments close to St Mary's Dump (Scilly). One was also present for its 5th day on GUERNSEY (CHANNEL ISLANDS) at St Andrew's today, whilst long-stayers included singles at Sellan Farm, Sancreed (Cornwall), by Lyme Bay Auction House in Seaton (South Devon) and the 3 at Powderham (South Devon) with cattle at SX 962 848.

The adult RED-BREASTED GOOSE (which had been wintering in Hampshire) returned to West Sussex today, feeding with Dark-bellied Brent Geese at West Wittering all day.

The Isles of Scilly has been spoilt for white-winged gulls in recent weeks with today a juvenile Kumlien's, 3 juvenile Icelands and 2 Glaucous present, whilst elsewhere, both Iceland and Glaucous Gulls are widespread..

A party of 9 TUNDRA BEAN GEESE is frequenting a stubble field opposite the main entrance to Sunderland Football Club Training Academy (Durham), with another still present at Donna Nook (North Lincs).

On the Outer Hebrides, an adult WHITE-BILLED DIVER was 'scoped in calm conditions off Port Skigersta, Ness (Isle of Lewis), with the LONG-BILLED DOWITCHER still present on South Uist.

The 6 EURASIAN SPOONBILLS remained at Wrafton Marsh (Devon) until early morning, with others on Samson (Scilly), at Flow Point, Bishopsteignton (South Devon) and at Middlebere, Poole Harbour (Dorset).

A 'dark-breasted' BARN OWL has been showing well hunting roadside ditches and dykes along the river bank at Welney WWT (Norfolk) whilst at Fairburn Ings RSPB Reserve (West Yorks), all 5 LONG-EARED OWLS are still roosting in scrub at SE 434 270.