As this year's SCILLY season comes to a close, a look back at some of October's highlights; a photographic gallery of GARY THOBURN 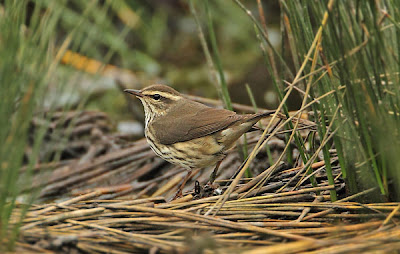 And the showstopper - the NORTHERN WATERTHRUSH in Lower Moors. Most watched bird of the autumn on Scilly - enjoyed by over 600 observers - and the longest-staying of all time. Once it discovered Higgonson's Pool behind the tip, it was a regular visitor, and even roosted there. It also spent time at the ISBG Pool and Shooter's Pool and was still present at the end of October, well over a month after it was first seen in mid-September 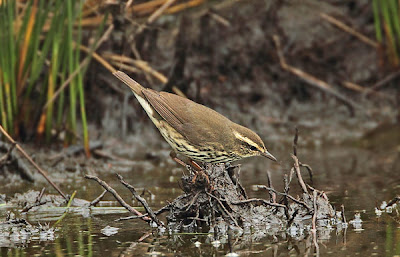 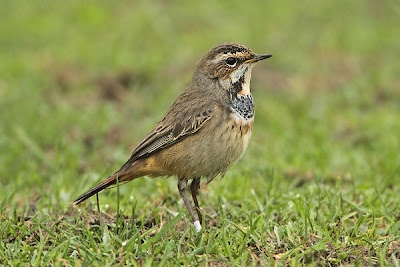 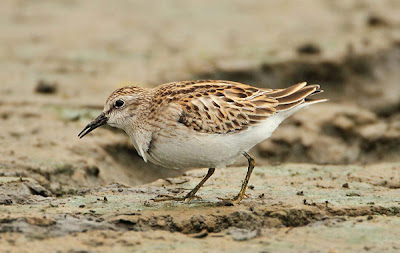 My only Scilly tick of the autumn - the juvenile LEAST SANDPIPER on Tresco Great Pool. Found by Dick Filby, this bird remained for 10 days at the beginning of the month - the first since singles reported in 1962 and 1965 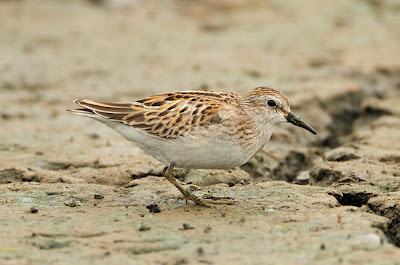 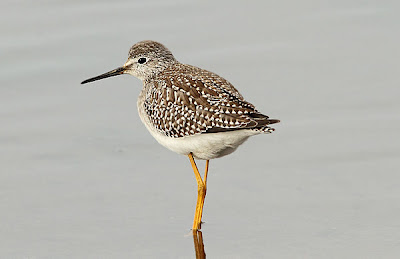 Two different juvenile LESSER YELLOWLEGS appeared on Scilly this October, including this stunning performer on Lower Moors. The other was at the NW end of the Great Pool 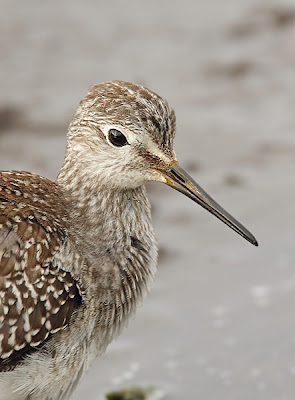 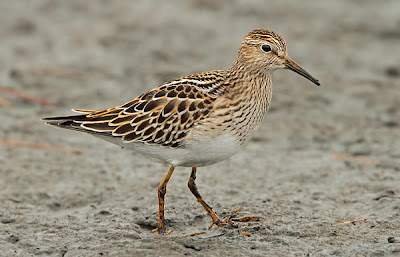 Another great performer, this juvenile PECTORAL SANDPIPER on the Tresco Abbey Pool actually approached observers to within a few feet.. 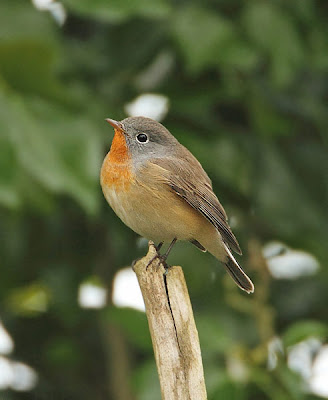 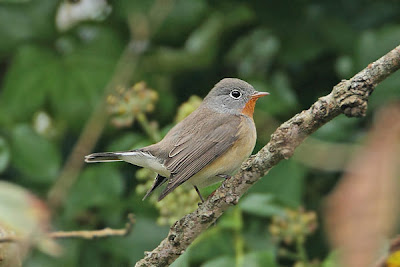 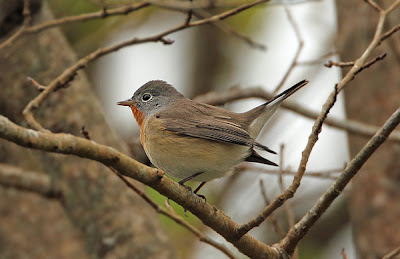 Scilly has still yet to record its first Taiga Flycatcher but this adult male RED-BREASTED FLYCATCHER on St Agnes was simply something else - an absolute stunner, and showing for three days in the Parsonage mid-month 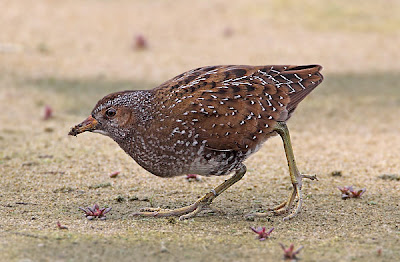 A particularly confiding SPOTTED CRAKE on Tresco - on the Abbey Pool. A further small crake - perhaps LITTLE or SORA - was seen several times at Porthellick but never clinched...... 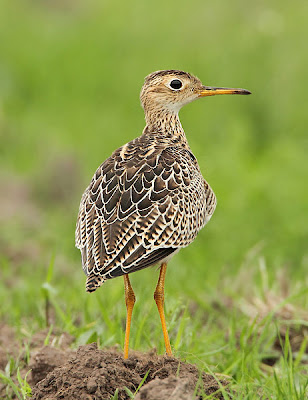 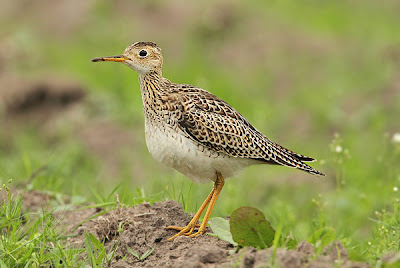 Jim Lawrence discovered this oddball UPLAND SANDPIPER in bulb fields at Maypole Junction on St Mary's - and that's where it remained for the rest of the month....... 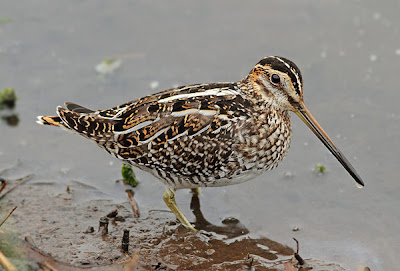 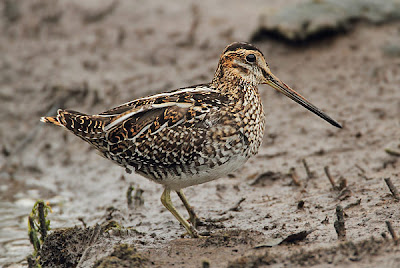 Almost annual on Scilly in October, this first-winter WILSON'S SNIPE was extremely showy - and particularly educational
Posted by Lee G R Evans at 22:45