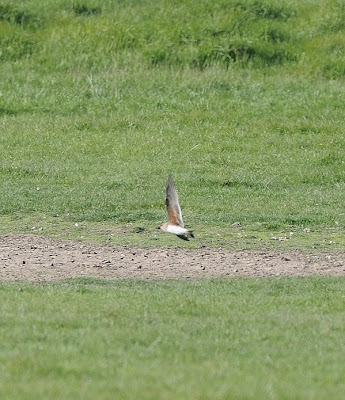 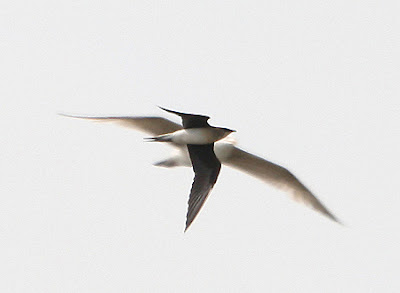 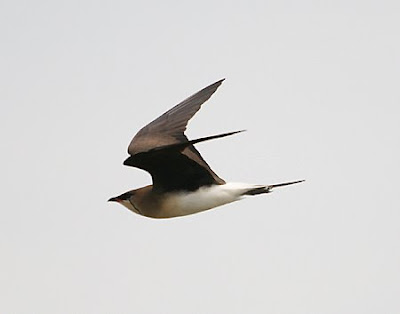 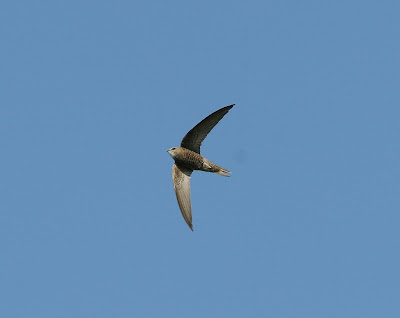 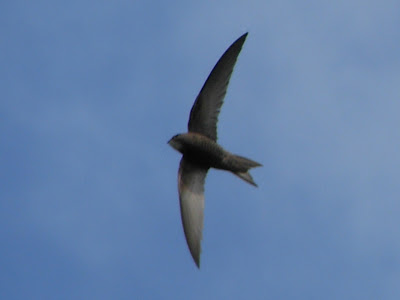 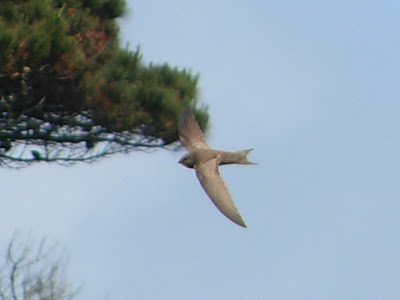 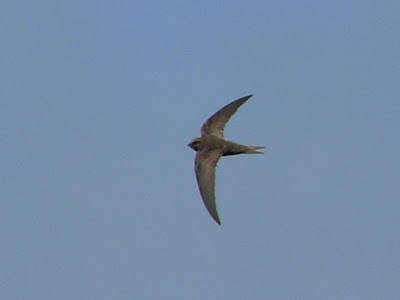 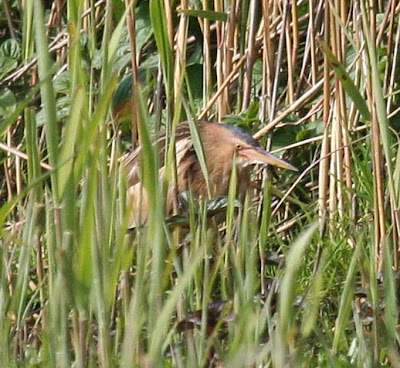 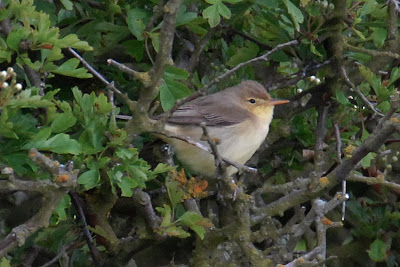 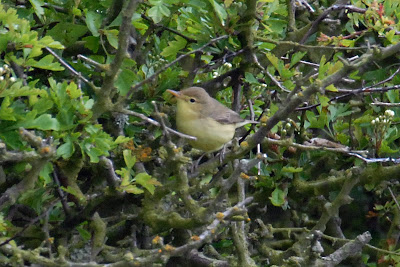 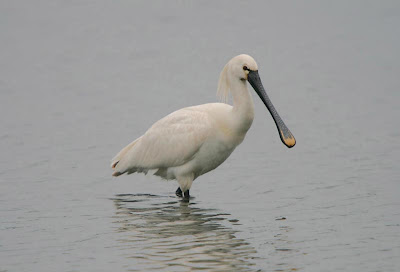 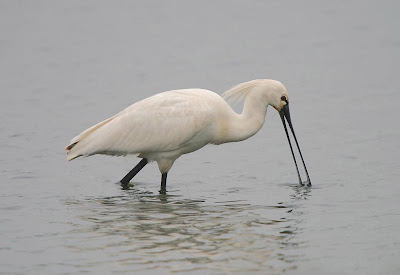 This is the UK400 Club Rare Bird Alert for Thursday 21 May, issued at midnight.

Two rare pratincoles continue to be the main attractions, both present on the East Coast.

The BLACK-WINGED PRATINCOLE remains in East Kent - commuting between Grove Ferry (where it can be best observed from the observation ramp) and the Marsh Hide at Stodmarsh NNR.

The Black-winged Pratincole is spending the majority of its time roosting on the slightly raised muddy bund about 85 yards in front of the Marsh Hide at Stodmarsh NNR.

From Canterbury town centre, take the A257 east towards Sandwich and after just over a mile out of town, turn left on to Stodmarsh Road (at TR 173 579). Follow this minor and often winding road for just under four miles into Stodmarsh village and at the Red Lion public house, turn left on to the access track to the reserve car park (situated after 250 yards at TR 216 610).

From the car park, take the boardwalk into the wooded area and after 200 yards turn right at the junction and veer immediately left to take the muddy path with the obvious ditch on the right. Continue along this track for 750 yards and where it meets the cattle field, turn immediately left along another obvious footpath. After a further 600 yards you will come out at the Marsh Hide, from where the BWP spends most of its day roosting. It occasionally takes feeding foray flights eastwards towards Grove Ferry reserve and when first in the vicinity, often visited Collards Lake to the west

Meanwhile, in North Norfolk, an adult COLLARED PRATINCOLE continues to grace Cley NWT Reserve, where today it moved between the North Scrape, the Eye Field and the main scrapes visble from Daukes and Teal Hides. The reserve also harbours 2 EURASIAN SPOONBILLS on Billy's Wash, Little Stint and a Wood Sandpiper. Earlier in the week, the pratincole spent most of its daylight hours frequenting the cattle grazing fields on Blakeney Freshmarsh, where it could be viewed distantly from Friary Hills.

It has been an exceptional spring for RED-RUMPED SWALLOW occurrences, with another this morning flying south past the Seawatching Hide at Spurn Point (East Yorks), whilst one of the longest-ever staying PALLID SWIFTS of all time continues to zoom back and forth over Crosby Marine Park and Seaforth NR (Lancs) for its third week.

SPOONBILLS have appeared in earnest in recent days with one still at Leighton Moss RSPB (Lancs), a first-summer and two adults north over the John Weston Reserve, Naze (Essex), at 1014, an adult on saltmarsh on the Inland Sea (Anglesey), one at the Ouse Washes RSPB (Cambs) (in front of Stockdales Hide), 4 at Holland Haven (Essex) and 3 adults at Elmley RSPB (Kent), whilst GREAT WHITE EGRETS include singles at Saltholme Pools RSPB (Cleveland) and at the lower lakes, Shear Water (Wilts). A COMMON CRANE was between Grimston and Garton (East Yorks) briefly before flying south

A BLACK KITE flew west over Rendlesham Forest (Suffolk) at 1320 hours, with two EUROPEAN HONEY BUZZARDS north over the A47 near Great Yarmouth (Norfolk)

A pair of ROSEATE TERNS was at Titchfield Haven NNR (Hants) today, with a TEMMINCK'S STINT on Ferry Lagoon, Fen Drayton GP (Cambs)

The long-staying drake NORTH AMERICAN WOOD DUCK remains on Loch Spiggie (Shetland) whilst on the same archipelago a late BOHEMIAN WAXWING was at Esha Ness, a BLUETHROAT at Virkie Willows and an ICTERINE WARBLER at Wester Quarff.

In the Outer Hebrides, skua passage has resumed with a switch to SW winds, with 19 LONG-TAILED and 31 POMARINE north past Aird an Runair, North Uist, today, whilst an adult male SNOWY OWL was again at Hirta, St Kilda.

Sadly, there was no sign today of yesterday's cracking male ORTOLAN BUNTING that spent the afternoon at Bradshaw Lane Head Feeding Station at Pilling Moss (Lancashire). There was also no sign today of the SQUACCO HERON in the King's Fleet, Felixstowe (Suffolk).

In IRELAND, a first-summer BALEARIC WOODCHAT SHRIKE remains at Rathangan, Duncormick (County Wexford), in the field behind the house, with a first-year SNOWY OWL showing well on Inishkea North Island (County Mayo).
Posted by Lee G R Evans at 01:05