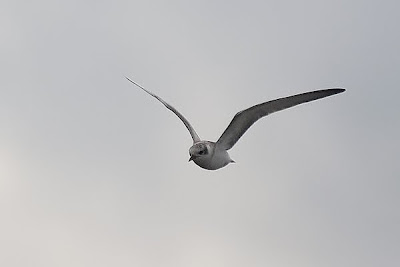 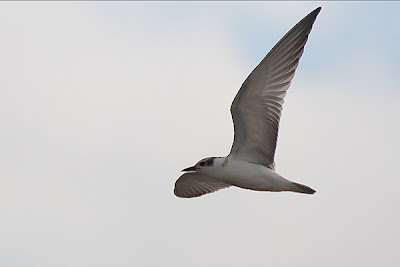 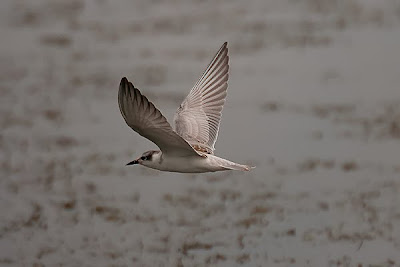 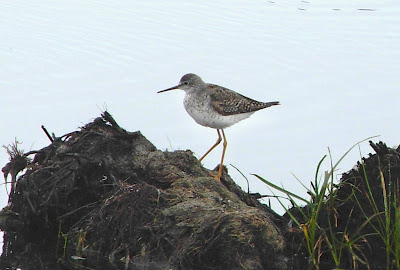 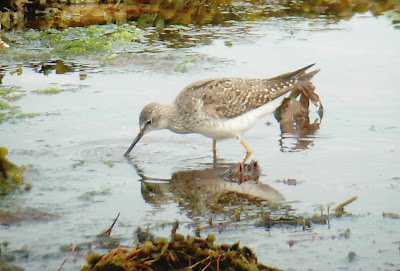 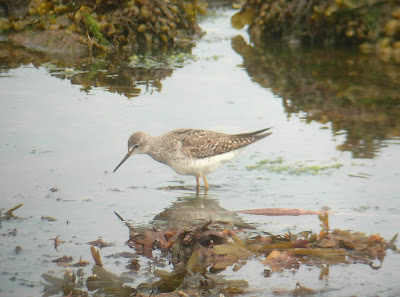 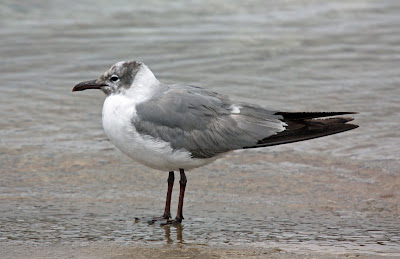 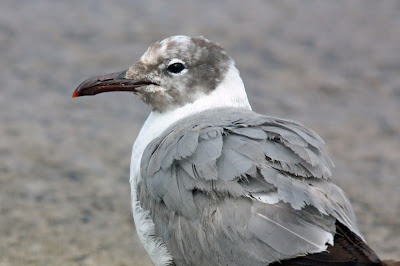 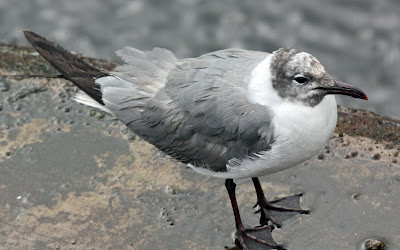 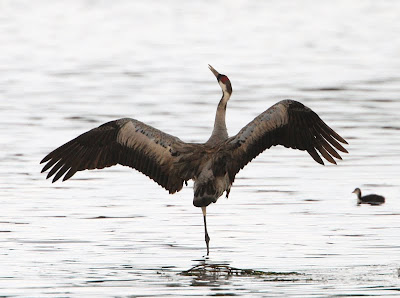 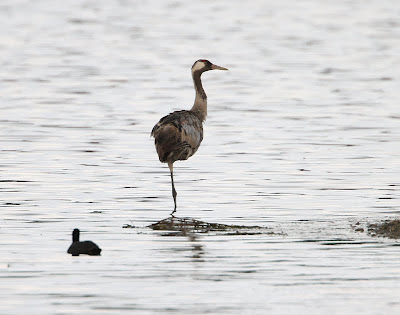 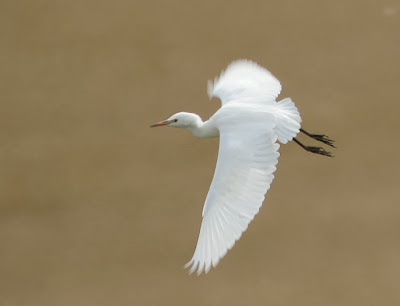 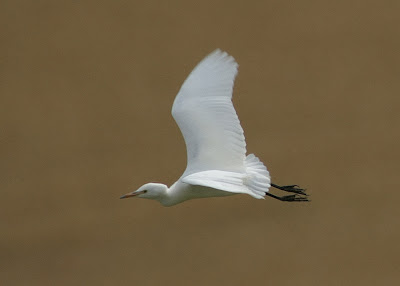 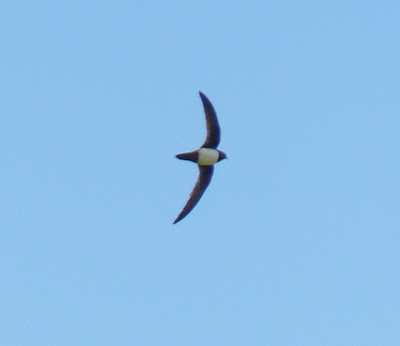 This is the UK400 Club Rare Bird Alert for Friday 13 August 2010 issued at 2100 hours and published in close association with Rare Bird Alert Pagers, whilst utilising additional information gleaned from the Regional Birdlines, BirdGuides, Birdnet, local email groups and websites and individual observers.

A touch of North-easterly wind this afternoon saw both a WRYNECK and an ICTERINE WARBLER appear on the East Coast - at Hartlepool Headland (Cleveland) and Blakeney Point (North Norfolk) respectively.

A sub-adult GLOSSY BIS first discovered in Christchurch Harbour (Dorset) yesterday left its roost-site with Little Egrets at dawn and visited Parky Mead Rail Marshes early morning at Stanpit. It remained until mid-morning but then disappeared.

The first 'twitchable' SPOTTED CRAKE of the year continues to show well at Grove Ferry NNR (Kent), favouring the narrow muddy reedbed margin to the far left of the David Feast Hide, with 10 or more GARGANEY in the area and a long-staying WOOD SANDPIPER.

An adult BUFF-BREASTED SANDPIPER was seen at Snettisham RSPB (Norfolk) today, on the beach just south of the beach huts (Titchwell individual perhaps?)

In Cleveland, the long-staying juvenile WHISKERED TERN continues to show well at Saltholme Pools RSPB, gracing the causeway and pools either side of the main coast road, with the adult Black-necked Grebe still there and large numbers of ROSEATE TERNS along the coast, best observed either at South Shields and Whitburn Steel (both County Durham sites) or on Bran Sands, South Gare.

In Cambridgeshire, a juvenile CATTLE EGRET continues, by day feeding NE of Earith on the Ouse Washes NE of the Industrial Estate in one of the cattle fields at TL 393 755 (please park carefully and courteously on Short Drive). A different juvenile CATTLE EGRET also remains at Dungeness (Kent), still commuting between the north end of ARC Pit and the sheep field at Boulderwall Farm, whilst the ever-present GREAT WHITE EGRET continues at Denge Marsh. The nesting Purple Herons seem to have moved on.

There are still quite a few passage WOOD SANDPIPERS lingering on, whilst ICELANDIC BLACK-TAILED GODWITS inland include a healthy number of juveniles.

A BLACK GUILLEMOT flew west past Sheringham and Blakeney Point (Norfolk) this morning, whilst an impressive watch off Flamborough Head (East Yorks) yielded two adult SABINE'S GULLS and a Long-tailed Skua amongst an excellent selection

Scotland continues its quiet run although the moulting adult PACIFIC GOLDEN PLOVER remains on South Uist at Loch Bornish, Ormiclate. The eclipse drake RING-NECKED DUCK continues at Angle Park GP in Fife (NO 293 113) whilst up to 4 adult drake SURF SCOTERS are loafing off Blackdog Beach (Aberdeenshire).

The 9 August saw a GREAT SHEARWATER fly west past Porthgwarra (West Cornwall) (scarce so far this autumn with no more than singles seen) and the most recent WILSON'S STORM PETREL seen around Scilly, with a GREAT WHITE EGRET at Drift Reservoir (Cornwall) (to 10th) and a MELODIOUS WARBLER trapped and ringed at Portland Bill Bird Observatory (Dorset). ICTERINE WARBLERS appeared on Out Skerries (Shetland) on 11th and Sandwich Bay Bird Observatory (Kent) on 12th, whilst a GREENISH WARBLER was at Queenamidda (Orkney) for a few days and another was at Sumburgh Hotel (Shetland) on 11th.

A couple of adult PECTORAL SANDPIPERS appeared on 11 August (at Cley NWT and East Chevington Pools, Northumberland, respectively), with an adult DOTTEREL with European Golden Plovers in the Aldbrough area (East Yorks).
Posted by Lee G R Evans at 21:02