First-summer SABINE'S GULL on my local patch for 4th day 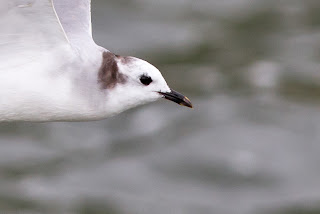 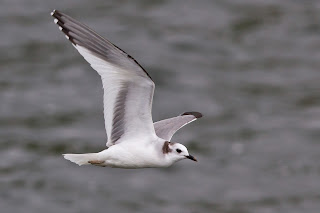 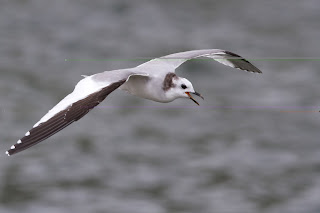 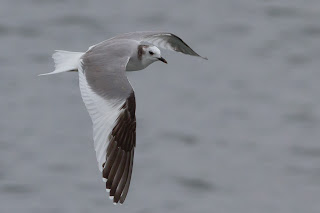 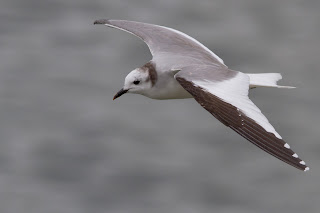 
The gorgeous first-summer SABINE'S GULL is still wowing the crowds at Startop's End Reservoir and showing down to 20 yards at times. We really are blessed to have so many good photographers amongst you and I have spread over three of my local blogs (Birding Tring Reservoirs, Hertfordshire Birding and Buckinghamshire Birding) some of the impressive shots that have been amassed - from the likes of Dave Hutchinson, Roger Wyatt, Francis Buckle, Martin Parr, Alan Reynolds, John Foster, Chris Holt and others - they are sheer brilliance. But please keep them coming - very pleased to showcase the work of our local photographers.


Startop's End Reservoir is best accessed at the car park by the Angler's Retreat pub by the Grand Union Canal bridge in Marsworth at SP 919 141 - just off the B489 two miles SW of Ivinghoe. For those travelling from further afield, leave the A41 at Tring and follow the B486 to the reservoirs
An awesome bird and not to be missed. Hugely memorable as Sabine's Gulls always are. Also in an unusual plumage - first-summer - not witnessed very often