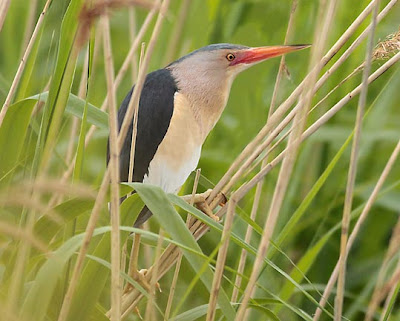 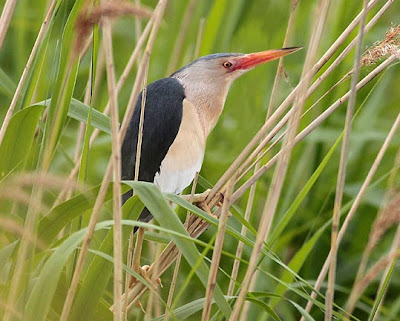 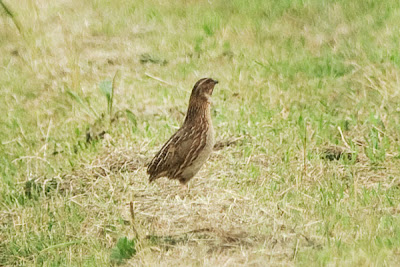 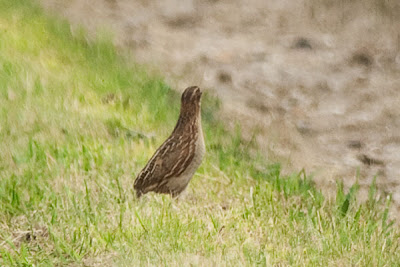 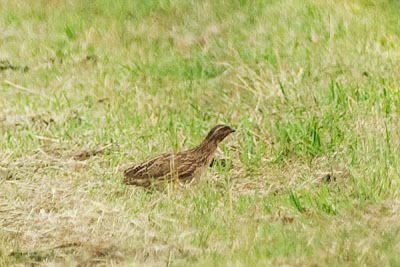 The star of this year's summer continues to be the barking male LITTLE BITTERN at Loxton Marsh, adjacent to Ham Walls RSPB reserve at Shapwick Heath. This is a corking male in full breeding splendour as proven by Jeff Hazell's magnificent photographs above. Like most crepuscular species, this bird is best seen early mornings and late evenings (for example, between 0400 and 0800 hours and after 1800 hours - note that I had to wait 9 hours for it to appear after arriving on site mid morning!). Although it does not tend to be active during the day, it does seem to continually call from the reedbed throughout, uttering a deep, gruff, single 'bark'.

DIRECTIONS: Use OS Landranger 182. From Glastonbury, head NW on the B3151 to Meare village, from where turn left towards Ashcott. There is a large designated car park at Ashcott Corner (at ST 449 397) where you can park. Walk east from here on the old disused railway line towards Ham Walls reserve, crossing the river after 220 yards and then the Ham Walls Viewpoint after a further 150 yards. Continue on for a further 400 yards to where the access to Loxton Marsh begins (there is a sign of the gate stating 'Guide Dogs Only'). This is an excellent vantage point overlooking the reedbeds of Walton Heath and the Little Bittern has its territory in the reedbed directly in front of you. Although there is a footpath around Loxton Marsh that allows you to get very close to the bird, the railway track has the advantage of elevation and is by far the best place from where to see the Little Bittern as it flies frequently in the evening, just above the reedbed height. There is also a pair of EURASIAN BITTERNS feeding young in a nest here, which show frequently, as well as Hobby. A very elusive PURPLE HERON is also present, being best seen by looking north from the Ham Walls watchpoint.

A colony of LARGE BLUE butterflies is present within six miles of the Little Bittern site at Collard Hill, just south of Street. They have recently emerged and this past weekend, over 40 of these rare butterflies were on the wing. Park 200 yards west of the B3151 at ST 482 345 and walk east along the road to the entrance to the reserve at the crossroads. Continue up the slope until you reach the core area for the population after 400 yards at ST 490 340 and explore the slope to the south. This is a very steep slope and is quite difficult to get a footing on.

It has been a bumper weekend for COMMON QUAIL with very large numbers dispersing northwards from southern Europe, including 23 calling males in one small area in South Yorkshire. The most showy however are the 3 territorial males in Hertfordshire, giving exceptional views as they battle for supremacy on the track between the Barley fields between Baldock and Wallington at cTL 269 342 (accessed just off of the A505 Royston bypass). It is best to walk down just 40 yards along the track, set the 'scopes up and wait.

In Cambridgeshire, the summering SQUACCO HERON continues at Baker's Fen, Wicken, whilst Suffolk's mobile GREAT WHITE EGRET was seen at both Benacre Broad and Minsmere Levels during the afternoon.

In Cornwall, the adult drake NORTH AMERICAN BLACK DUCK remains at Colliford Lake, favouring the Loveney Arm at the north end and viewable from the cattle grid on the road to Dozmary Pool, whilst further west, a Scilly pelagic trip recorded the first SOOTY SHEARWATER of the year. Two WHITE STORKS flew from Bathpool towards Siblyback Reservoir at 1430 hours.

On Shetland, the drake AMERICAN WOOD DUCK remains on Loch of Hillwell, with a drake SURF SCOTER in Dales Voe, Lerwick, and a singing male MARSH WARBLER at Hoswick Burn.