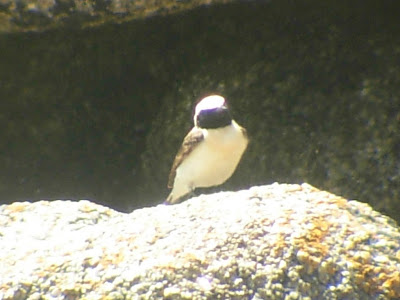 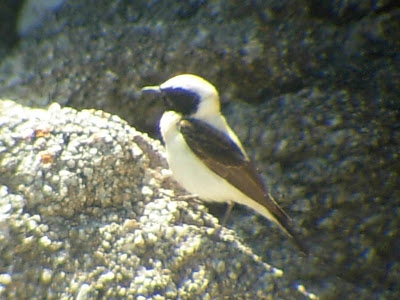 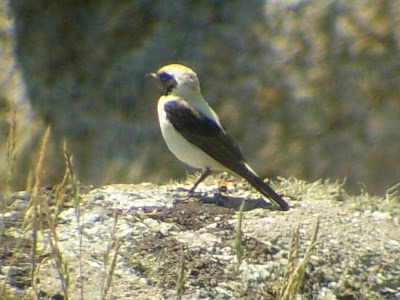 Much has happened since my last update in May, with a further wave of exceptional vagrants, including the first AFRICAN ROYAL TERN for Ireland. The total of species recorded has now increased to 365.

One species (Stilt Sandpiper, reported at Grove Ferry, Kent, in May) is removed; the bird was a misidentified Curlew Sandpiper.

The new additions are as follows -:

353) ORIENTAL PRATINCOLE (after being seen twice at Otmoor, Oxfordshire, it was relocated at the Breach Pool, Pagham Harbour, West Sussex, on 28-29 May and at Dungeness Hookers Pit, Kent, on 3 June)

355) BUFF-BREASTED SANDPIPER (single adults at Hatfield Moors, South Yorkshire, on 23-24 May, Alkborough Flats, North Lincs, on 24 May and at Attenborough NR Tween Pond, Notts, on 4 June)